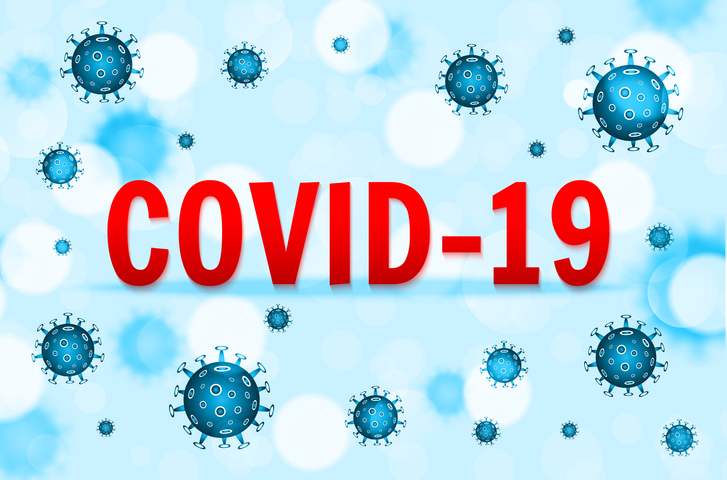 Amazon recently announced a settlement in a lawsuit filed by a former employee who claimed wrongful termination related to his reporting improper COVID-19 safety protocols.

Settlement details, including the amount of money being paid out, were not immediately available to the public.

The employee, David J. Bailey, claimed Amazon retaliated against him for reporting that a shift manager at an Amazon facility in New Jersey openly disregarded COVID-19 safety protocols.

Bailey was responsible for enforcing these safety measures, but was fired in August when he complained that the manager refused to maintain at least six feet of distance from other workers. In his lawsuit, Bailey said the company was operating on a continual basis without regard for the enforcement of safety laws and regulations surrounding the pandemic.

Bailey also noted that this specific shift manager had been reported by other employees on multiple occasions for violating pandemic safety protocols, but in each instance, HR either ignored the complaints or would not pass them on to upper management.

Amazon’s safety protocols include required masks and maintaining at least six feet of distance. Bailey would also notice the shift manager refusing to wear a mask or wearing the mask incorrectly. He attempted to correct the issue with the supervisor several times but had no success. Instead, the supervisor would roll his eyes and ignore him.

Whistleblower suits relating to flouted COVID-19 safety protocols have been a major issue in the field of employment law over the last year. For more information about the steps you can take to blow the whistle and protect your rights if you’re aware of COVID protocol noncompliance in your workplace, contact an experienced attorney at Kardell Law Group.