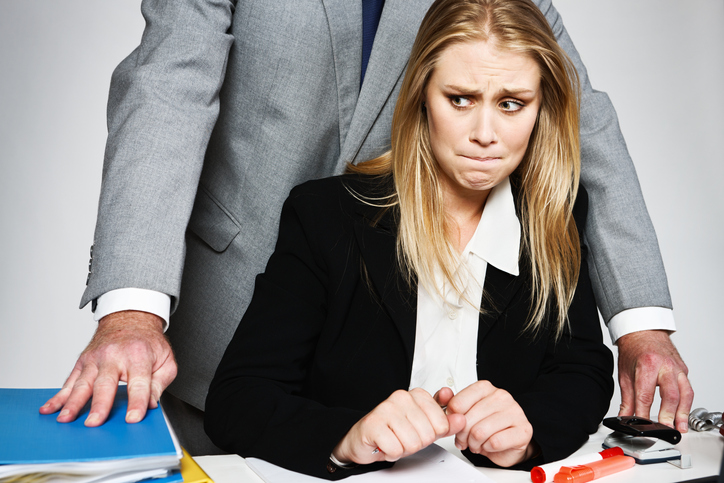 A recent investigation by the World Bank Administrative Tribunal found that the World Bank failed to take appropriate action to protect a pair of employees who filed sexual harassment complaints against a high-ranking official within that bank. That official, Rodrigo Chaves, is now a candidate for president in Costa Rica.

According to the tribunal, senior management at the bank, led by bank President David Malpass (and two of his predecessors) did not sanction Chaves appropriately for his actions. Chaves was demoted but not terminated despite documented evidence of a pattern of harassment against six women over the course of four years.

The presidents of the World Bank did not respond to comments, but the bank did apologize to the women for mishandling the case. The organization claims it took action to ensure future complaints will be handled properly and that those who file those complaints will have a greater role in ensuing sexual harassment case.

Legal action filed by whistleblowers can help hold those guilty of wrongdoing accountable for their actions.

Employees should not have to accept harassment as part of their jobs. For more information about the steps you can take to hold harassers accountable for their actions, contact an experienced whistleblower attorney at Kardell Law Group.