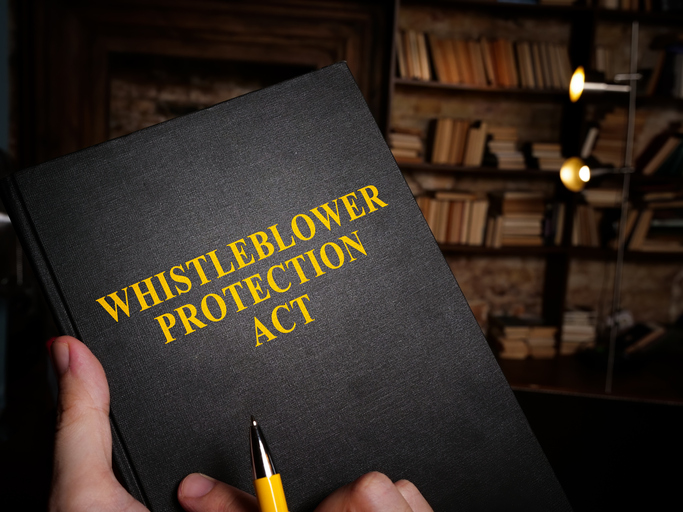 One of the final acts of the presidency of Donald Trump was to sign into law a Criminal Antitrust Anti-Retaliation Act. The law prohibits employers from retaliating against employees who report violations of antitrust laws to the federal government or to their own internal higher-ups.

The legislation makes it illegal for employers to demote, discharge, threaten, harass, suspend or discriminate in any manner against employees who blew the whistle on criminal antitrust actions.

The whistleblower protections established in this new legislation only cover reporting criminal antitrust activity, such as bid rigging or price fixing. The protections do not cover reports of civil antitrust violations, nor does it offer protections to individuals who initiated or otherwise planned criminal activity. This means even if a person who committed criminal actions reports their own wrongdoing and assists in enforcement, they cannot escape liability for their actions.

Employees are allowed to file complaints against employers with the Secretary of the Department of Labor for violations of antirust legislation. If the DOL does not reach a decision on the case within 180 days, the case may be elevated to a U.S. District Court.

Awards in these cases can include back pay, interest on that back pay, special damages and full reinstatement to a previous position.