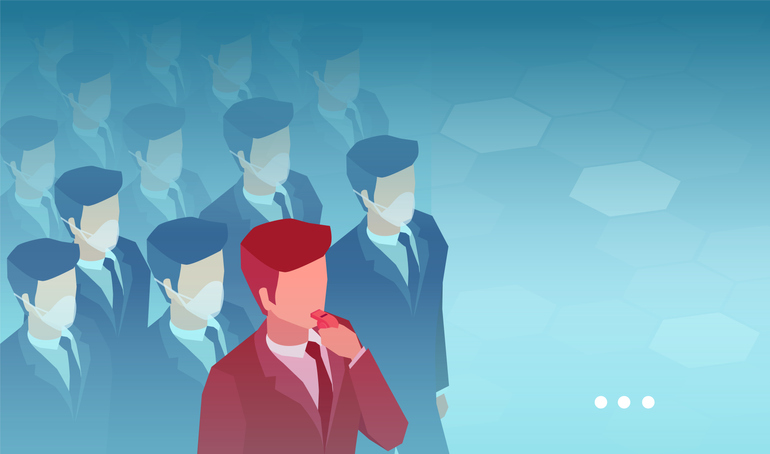 The U.S. Department of Justice settled a False Claims Act lawsuit against Massachusetts Eye and Ear (encompassing several care providers), with the organization agreeing to pay $2.675 million in the case.

The organization provides both inpatient and outpatient care to people with a variety of eye, ear, nose and throat health problems. According to the lawsuit, the organization routinely engaged in improper billing of Medicare and MassHealth (the state’s Medicaid program) over an eight-year period for various procedures and office visits. The result: losses of more than a million dollars for the federal government.

According to the DOJ, the alleged fraudulent activity occurred between January 1, 2012 and February 1, 2020. During this time, Massachusetts Eye and Ear allegedly received regular reimbursements from MassHealth and Medicare for claims for office visits and procedures that were not actually performed, including laryngoscopies and nasal endoscopies.

In addition, the DOJ claimed the organization improperly represented the billing for these procedures, because the actual types of visits and procedures performed are not allowed under MassHealth or Medicare. This meant any reimbursements Massachusetts Eye and Ear received represented money to which the organization was not entitled.

The lawsuit was initiated by a whistleblower, who filed the claim under the False Claims Act’s qui tam provisions. The Act’s whistleblower provisions protect would-be whistleblowers from retaliation. The DOJ encourages whistleblowers with information about healthcare fraud to come forward and provide any evidence they have. In many cases, without the assistance of whistleblowers these fraudulent schemes would go unnoticed, resulting in billions of dollars of losses over time.

For more information about the steps you should take if you’re award of any fraud within a healthcare organization, contact an experienced whistleblower lawyer at Kardell Law Group.