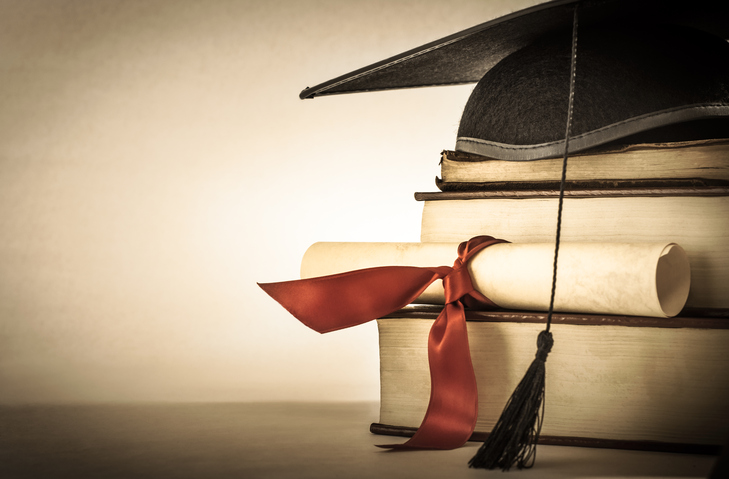 An official from the United States Department of Education filed a whistleblower complaint earlier this year, stating the Trump Administration and the department under Secretary Betsy DeVos purposefully made it more difficult for people with student loans to apply for federal loan forgiveness.

The Borrower Defense to Repayment program was initially implemented by the Obama administration as a means of providing relief from loans to students who had been defrauded or misled by colleges or universities.

However, since 2017 the Trump Administration has attempted to change the rules of the program to weaken the relief students would receive, and increase the amount of proof needed to get that relief. President Trump vetoed bipartisan legislation already that would have restored the regulations from the Obama era.

The whistleblower in this suit claims officials from the Department of Education were instructed to redesign the Federal Student Aid website to include a new, user-friendly web interface for borrowers interested in applying for student loan forgiveness under the program. However, the whistleblower claims officials at the Department of Education pushed back on how user-friendly the website was, saying it gave borrowers too much information and made it too easy to apply.

The Department eventually scrapped the website project completely, and an internal battle continues to be fought over the design for a website. According to the whistleblower, though, senior department officials are actively working to make it more difficult to get information about the loan forgiveness program and make it harder to apply, using the website as one of their means of doing so.

A spokesperson from the Department of Education publicly pushed back against these allegations.

If you are aware of wrongdoing within the company or organization for which you work, talk to a trusted Dallas whistleblower lawyer at Kardell Law Group about your legal options.