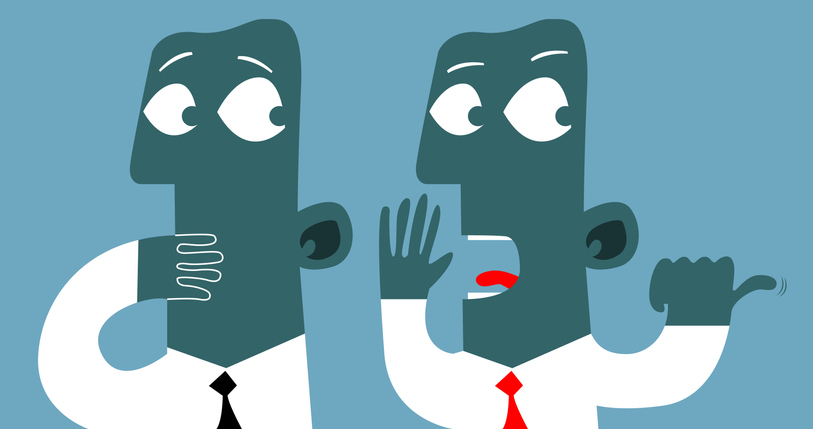 The inspector general’s office at the Department of Defense receives thousands of whistleblower hotline tips every year. Many amount to nothing, but every now and then the department strikes gold with one of these tips.

One example is a call that was made in August 2014, which just this summer led to the Department of Justice reaching a $25 million settlement under the False Claims Act.

The case is an example of how a single tip can reveal major malfeasance, even if the results don’t appear until years later.

The defendant in the claim was a subsidiary of Boeing that allegedly sold refurbished drone parts to the Navy and Special Operations Command (SOCOM) at prices for new materials. According to the DOJ, this subsidiary knowingly caused the government to award it seven bids at inflated prices by representing the recycled and refurbished parts as being new.

The whistleblower who submitted the tip to the Department of Defense was a former Insitu executive. D.R. O’Hara, who also claims the vendor resold some parts SOCOM had already purchased.

O’Hara had initially gone internally to report his concerns. After alerting Insitu executive staff to the scheme in December 2013, he was demoted in January 2014, which he felt was retaliation for his actions.

O’Hara later reported his concerns to a Boeing ethics hotline, which contacted human resources at Insitu and disclosed his identity to HR. He was fired in November 2014, and knew he would have to take his concerns to the DOD’s whistleblower hotline.

Few hotline tips the Department gets result in settlements of this size, but there has been an increase in the number of cases that come to fruition after first coming to the agency in the form of a hotline tip.

For more information about the steps you should take if you are aware of internal wrongdoing in your company or organization, contact an experienced whistleblower lawyer at Kardell Law Group.