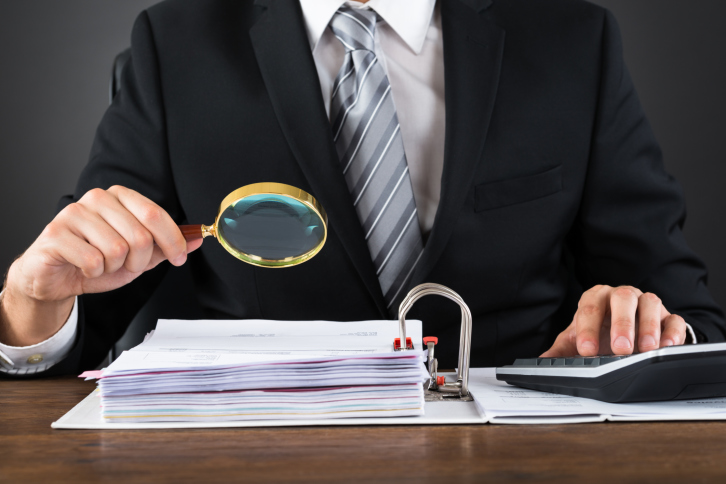 A whistleblower claims there is evidence to believe Wall Street is once again engaged in some of the very practices that led to the financial crash of 2008.

A whistleblower complaint submitted last year to the Securities and exchange Commission accuses some of the largest banks in the world (including Deutsche Bank and Wells Fargo) of engaging in rampant fraud in which they would award borrowers much larger loan values than those supported by their own financial information.

The 2008 crisis revolved mostly around residential mortgages, but this complaint indicates the problem is primarily occurring in commercial properties. The whistleblower focuses on commercial mortgage-backed securities, which involve loans that get combined into pools worth a significant amount of money that get turned into bonds sold to investors.

The whistleblower says lenders and securities providers are regularly altering financial data for commercial properties when there is no justification to do so, simply to make the properties appear more valuable than they are and to make the borrowers appear more worthy of the credit they get. This means borrowers are qualifying for commercial loans they would not have otherwise.

The widespread nature of this practice in the residential sphere led to a massive recession in 2008 that crippled businesses and individuals across the nation. It is important that history does not repeat itself, especially in the midst of a global pandemic.

If you become aware of wrongdoing of any sort, particularly financial fraud, contact an experienced whistleblower lawyer at Kardell Law Group.