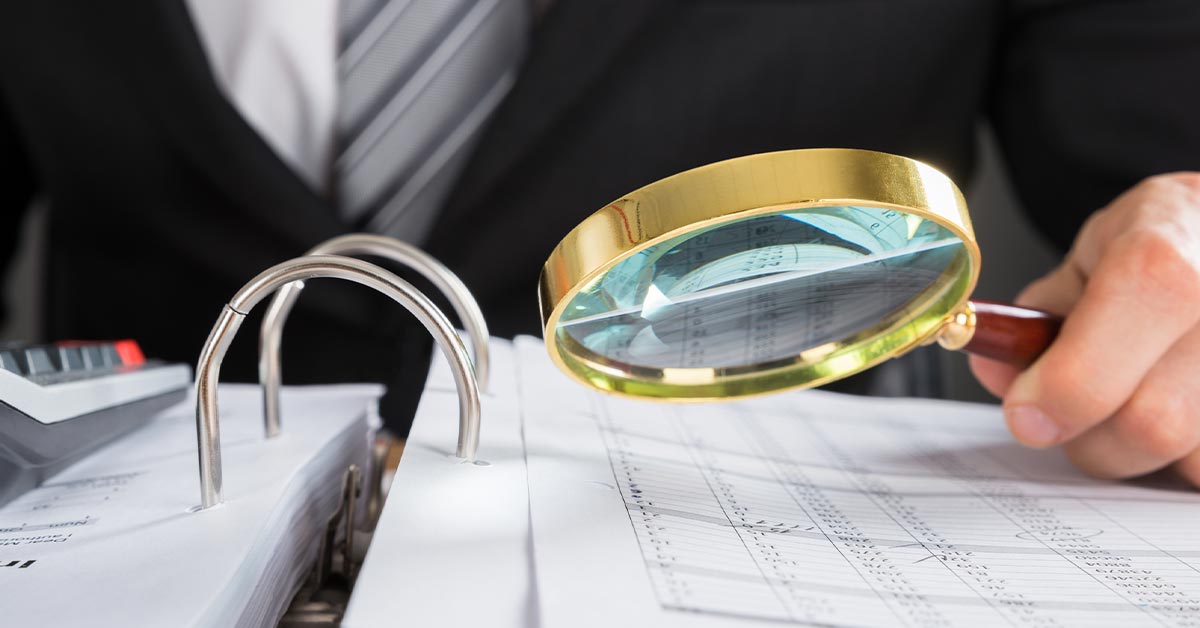 On January 13, Mayor Muriel Bowser of Washington, D.C. signed into law the False Claims Amendment Act of 2020. It will become effective as soon as the 30-day congressional review period passes, as it is expected to do.

The federal False Claims Act does not allow for tax claims, so a variety of states have created their own special tax fraud qui tam rules. The states with the broadest qui tam statues for tax fraud are New York and Illinois, but there are similar rules in place in Delaware, Florida, Indiana, Nevada and Rhode Island.

For more information about state qui tam rules versus federal ones, contact an experienced whistleblower attorney at Kardell Law Group.