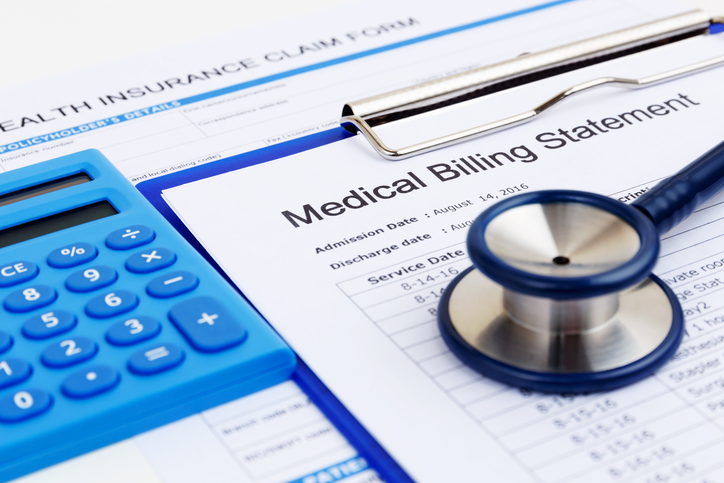 Epic, a medical billing software service, has been accused of prompting hundreds of hospitals across the country to double-bill Medicaid and Medicare for anesthesia services. This resulted in hundreds of millions of dollars in fraudulent payments. The recently unsealed lawsuit was originally filed in 2015, and the federal government declined to intervene in the case.

The plaintiff, a former WakeMed Health employee, intends to move forward with the case despite the lack of government intervention. An amended complaint was filed in June, claiming that Epic refused to fix the software after it became apparent that it was causing nearly 300 hospitals to double-bill Medicare and Medicaid.

The problem arose when Medicare changed the way anesthesia is billed and reimbursed. Originally, hospitals billed in 15-minute increments. The new method counts the physician’s actual total time on the procedure. The software allowed the hospital to bill for both total time and the 15-minute increments. One procedure (a prostate removal) took less than five hours, while the hospital billed for seven hours of anesthesia time.

When the employee notified her colleagues of the problem, she was told that “everybody bills [15-minute increments.” Eventually, Epic fixed the issue—but only for WakeMed Health.

The lawsuit, filed under the False Claims Act, accuses Epic of acting with “deliberate ignorance and/or reckless disregard of the truth.” If successful, the defendants would be liable for penalties between $5,000 to $10,000 for each false claim, and treble damages.

When a company engages in misconduct or fraud, a whistleblower lawsuit can bring the misdeeds to light. If you’ve noticed wrongdoing, contact the experienced whistleblower attorneys at Kardell Law Group for assistance. You and other affected parties may be eligible for compensation or other legal relief.