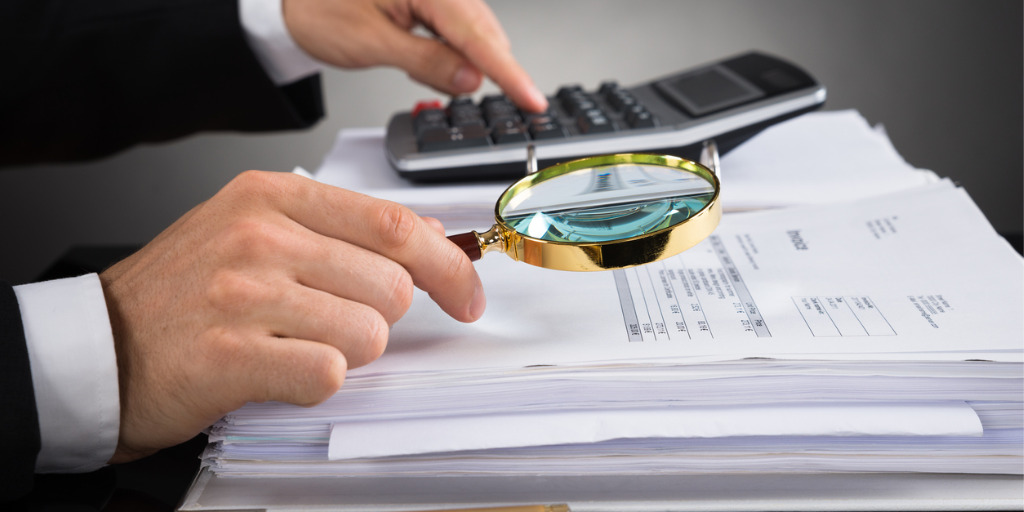 The federal government recently opted to intervene in a whistleblower lawsuit filed in the U.S. District Court for the District of Columbia against Navistar Defense LLC, a company that manufactures armored vehicles for the U.S. Military and a subsidiary of Navistar International LLC.

According to the lawsuit, Navistar Defense violated the False Claims Act in its alleged submission of fraudulent invoices to back up inflated prices for some commercial parts under its contract with the Marine Corps to supply Mine Resistant Ambush Protected (MRAP) vehicles.

Navistar Defense was awarded the contract to produce several hundred MRAPs in 2007. These vehicles replaced the Humvee, which was vulnerable to explosive devices on roadsides. Navistar provided nearly 4,000 MRAPs through the contract. In 2009, the Marine Corps decided to upgrade these vehicles with a modified Independent Suspension System (ISS), requesting that Navistar offer evidence of prior commercial sales of the parts used in the ISS to make sure they were receiving fair prices.

It is at this point that the lawsuit alleges Navistar knowingly submitted false invoices to show competitively priced commercial sales to hide that it was actually inflating the price it was charging the Marine Corps. Those submitted invoices were for sales that never occurred.

Duquoin Burgess, a former government contract manager for Navistar, filed the suit under the whistleblower provisions laid out in the False Claims Act. Depending on how the case concludes, he may be eligible to share in any recovery that occurs.

For more information about the False Claims Act and the steps you should follow to file a suit on behalf of the federal government when you become aware of such false claims, contact an experienced whistleblower attorney at Kardell Law Group.