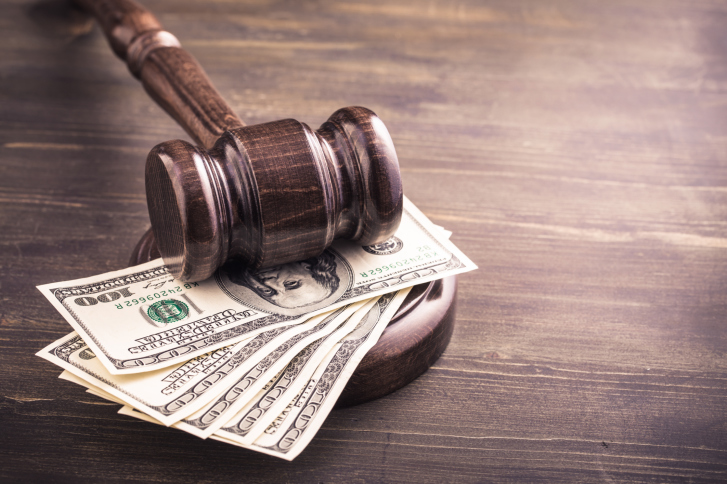 TriMark USA, LLC recently agreed to a $48.5 million settlement in a whistleblower lawsuit, the largest single amount ever recorded in a False Claims Act case involving small business fraud. The previous record was a $37 million settlement paid out by Atlantic Driving Supply.

The significant recovery was the result of the combined work of the U.S. Department of Justice and a whistleblower who came forward with crucial information about the case.

The lawsuit alleged TriMark violated the False Claims Act by improperly obtaining government contracts for small businesses owned by veterans who were disabled in service.

According to the lawsuit documents, TriMark is considered a large business under the under the Small Business Administration’s size standards as it has more than 1,000 employees and over $400 million in annual revenue. This means it is ineligible to participate in the government contracts set aside for businesses.

In this fraudulent scheme, TriMark used multiple small businesses as pass-through entities. These businesses would win the government contracts with TriMark’s assistance then pass the work on those contracts to TriMark. This resulted in TriMark collecting tens of millions of dollars that were supposed to go to small businesses.

For their part in the scheme, the small businesses would usually get one to three percent of the contract value, just for passing the work along.

False Claims Act violations cost the federal government billions of dollars every single year, and it is often only with the actions of whistleblowers under the Act’s qui tam provisions that the fraudulent schemes ever get uncovered.

To learn more about how to proceed with a False Claims Act case, contact an experienced whistleblower lawyer at Kardell Law Group.