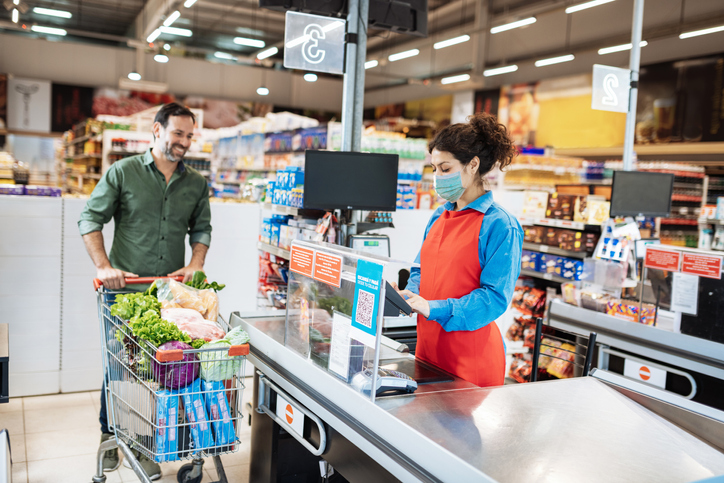 The California Labor Commissioner’s Office fined three El Super Grocery Stores in the southern part of the state for failure to comply with COVID-19 leave polices.

The fines punished the grocery stores for failing to provide or delaying supplemental paid sick leave and other such benefits to 95 workers across the three stores.

The grocery store refutes the allegations and claims any reports of the store failing to comply with labor laws are false.

According to the California Labor Commissioner Lilia Garcia-Brower, some workers were forced to come into work even while sick. Others were told they should apply for unemployment while they were in isolation or quarantining. Still others had to wait months to be paid what they were owed after their quarantine was over.

The three locations that were cited are in Los Angeles (Slauson Ave), Lynwood (Atlantic Ave.), and Victorville (Bear Valley Rd.).

Garcia-Brower said the investigation into the El Super stores began in September after her office received multiple complaints from workers, as well as a referral to her office from the United Food and Commercial Workers International Union, a labor organization that represents and advocates for grocery store workers.

Many workers had not properly been informed of their sick leave rights. Supplemental paid sick leave has been a broadly used tool to stop COVID-19 and ensure people who get sick do not risk losing their jobs.

The fines included approximately $130,000 in wages, damages and interest, plus another $318,200 in penalties for nonpayment or late payment of supplemental sick leave.

If you believe your labor rights have been violated in any way, contact an experienced whistleblower lawyer at Kardell Law Group to proceed with legal action.