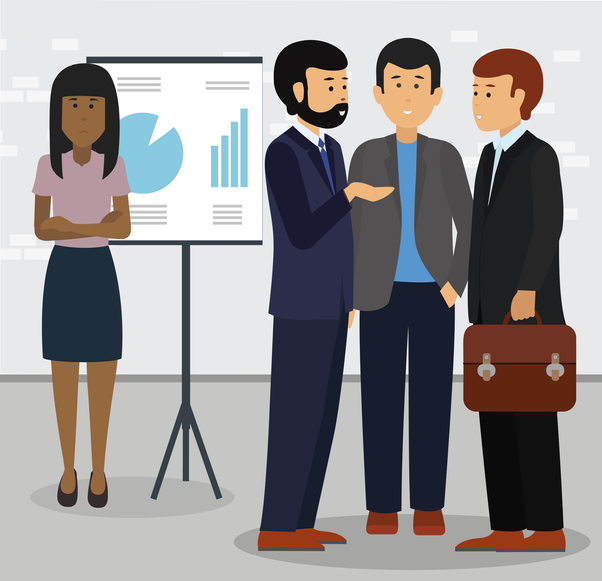 While Signet and Sterling denied wrongdoing, the cases settled before the company’s classwide September 5 arbitration date. The lawsuits focused on gender bias claims from 2004 to 2018. While the cases primarily focused on pay and promotions for sales associates, some Sterling employees also alleged that they had been sexually harassed.

They were originally sued in 2008 for violating Title VII of the Civil Rights Act of 1964, and the federal Equal Pay Act. Sterling was accused of using “irrelevant” factors during the hiring process, and the pay disparity between genders persisted for years. Similarly, the promotion process was “riddled with exceptions.” The plaintiffs alleged that those exceptions unfairly and disproportionately affected female employees.

Signet claims that it has “dismantled such practices,” and they’ve seen “no evidence of sexual misconduct” recently. However, in 2020, they settled a $240 million settlement: shareholders claimed that they concealed sexual harassment allegations against senior executives.

Signet and Sterling settled the current litigation for $175 million. Approximately $125 million of the settlement will go to class members, and the remaining $50 million will go to other fees and costs.

Employers cannot discriminate against employees based on sex. If you believe your employer has failed to pay or promote you based on a protected class characteristic, a trusted whistleblower attorney from Kardell Law Group can help. Call our office today to schedule a legal consultation and learn more about your options.