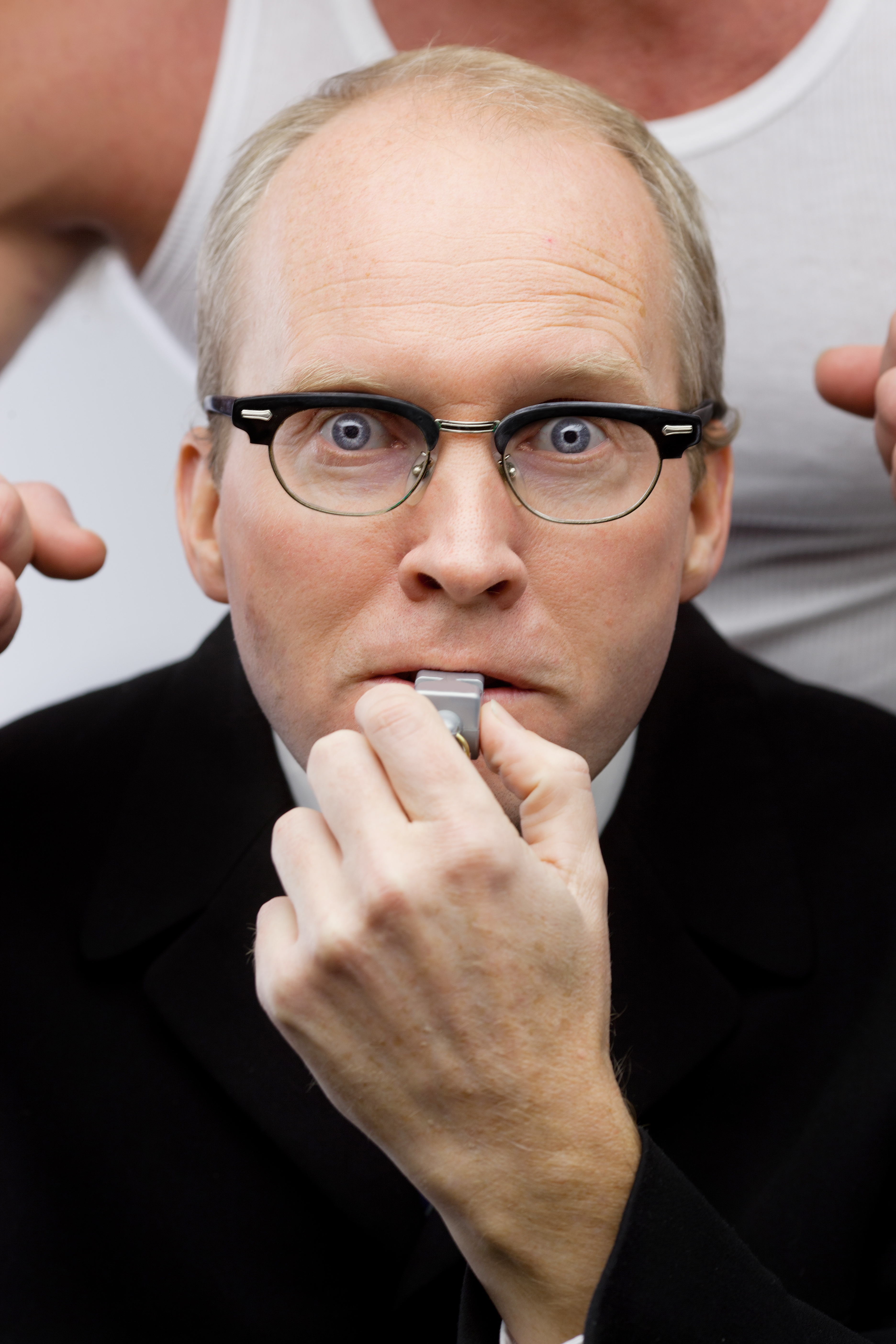 The SEC recently announced a $9.2 million award to a whistleblower, an award that was significant not just for its sizable dollar figure, but also the manner in which it was awarded.

This marked the very first award in which the SEC gave an award to a whistleblower who provided information that led to a successful settlement by another agency (the Department of Justice, in this instance).

In December 2020, the SEC changed some of its whistleblower program rules to allow awards for whistleblowers whose information aided other agencies. The SEC chief said the latest award “reflects the Commission’s determination that a whistleblower’s eligibility for an award should not depend on the procedural vehicle a federal agency selects to resolve an enforcement matter.”

As of this award, the SEC had awarded more than $750 million to 136 total whistleblowers since its very first issued award in 2012. Fiscal year 2021 is off to a hot start, making it the biggest year for whistleblower awards in the history of the agency. Since October 1, the agency has issued more than $188 million in awards, and there’s still half the fiscal year to go.

As always, the confidentiality of the whistleblower is protected. The agency does not disclose any information about the enforcement action or the case to ensure the whistleblower’s identity will not be compromised.

For more information about the steps you must take to submit a whistleblower claim to the SEC, contact a reliable attorney at Kardell Law Group.