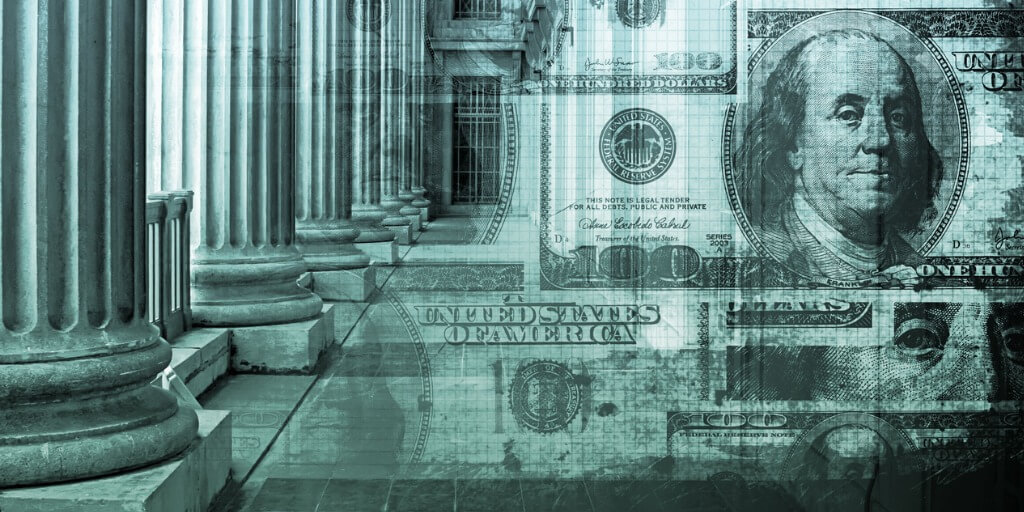 The U.S. Securities and Exchange Commission (SEC) recently awarded a whistleblower more than $277,000 for their assistance in providing the agency with significant information that alerted it to an ongoing fraud scheme. It also provided a second award for $45,000 to an investor who helped the SEC recover assets that were ultimately returned to victims.

First SEC awards of the year

These awards are on the smaller end of the spectrum for SEC awards that have been handed out, but they mark the first awards handed out in 2020. The 2019 fiscal year was something of a down year for whistleblower awards—it was the first time since the program’s inception in 2011 that the agency took in fewer whistleblower tips than it did in the previous year. Part of the reason for that is likely the lack of resources the agency had during the government shutdown.

However, every award is noteworthy and important. The agency once again praised the whistleblowers in these latest couple cases for coming forward with the information they had and for the assistance they were able to provide to the SEC in conducting its investigations.

Since the SEC whistleblower program was founded, it has awarded about $387 million to 72 different whistleblowers. The awards account for 10 to 30 percent of money collected if the penalties exceed $1 million, and all award payments are made through an investor protection fund that was created by Congress and funded by sanctions paid to the SEC by violators of securities laws.

For more information about the steps you can take to submit a tip to the SEC’s Office of the Whistleblower, contact an experienced whistleblower lawyer at Kardell Law Group.