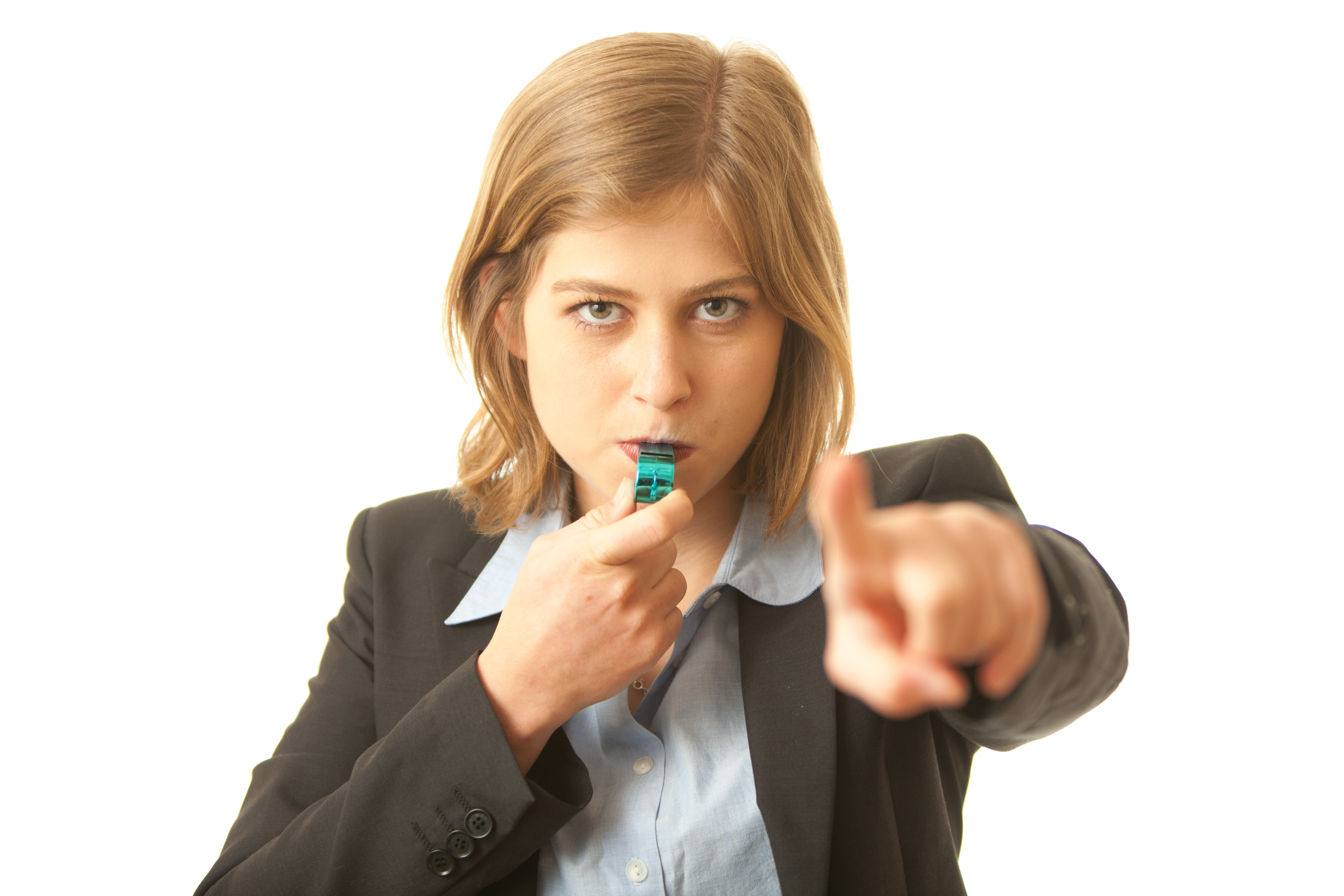 In July, the U.S. Securities and Exchange Commission (SEC) issued a $3.8 million award to a whistleblower who assisted the commission by providing crucial information during an ongoing investigation into a fraudulent scheme.

According to the press release the SEC put out to announce the award, the whistleblower provided the agency with information that “helped the Commission halt an ongoing fraud and return millions of dollars to harmed investors.”

This award is notable because it is a reminder that SEC whistleblowers can assist with existing investigations to be eligible for an award—the unique information they provide to investigators does not necessarily have to be about an entirely new case.

For more information about how to proceed with filing an SEC whistleblower complaint, contact an experienced attorney at Kardell Law Group.