Recapping 2021 for the CFTC’s Whistleblower Program 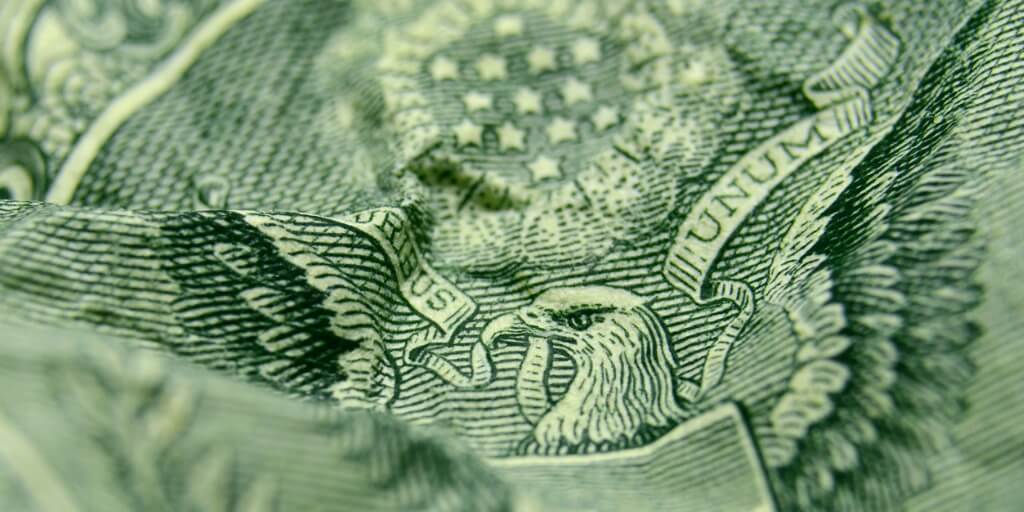 The Commodity Futures Trading Commission (CFTC) Whistleblower Program had a banner year in 2021, with its record-setting $200 million whistleblower award serving as the headline for the year.

There were plenty of other noteworthy awards issued that year, though, all of which demonstrated the agency’s commitment to protecting and rewarding whistleblowers who provide original, high-quality information that assists in successful enforcement actions.

Headlines from 2021 for the program included:

The CFTC whistleblower program continues to increase its awards and scope and looks to have another successful year in 2022. To learn how to file a disclosure with the Commission, contact an experienced whistleblower lawyer at Kardell Law Group.