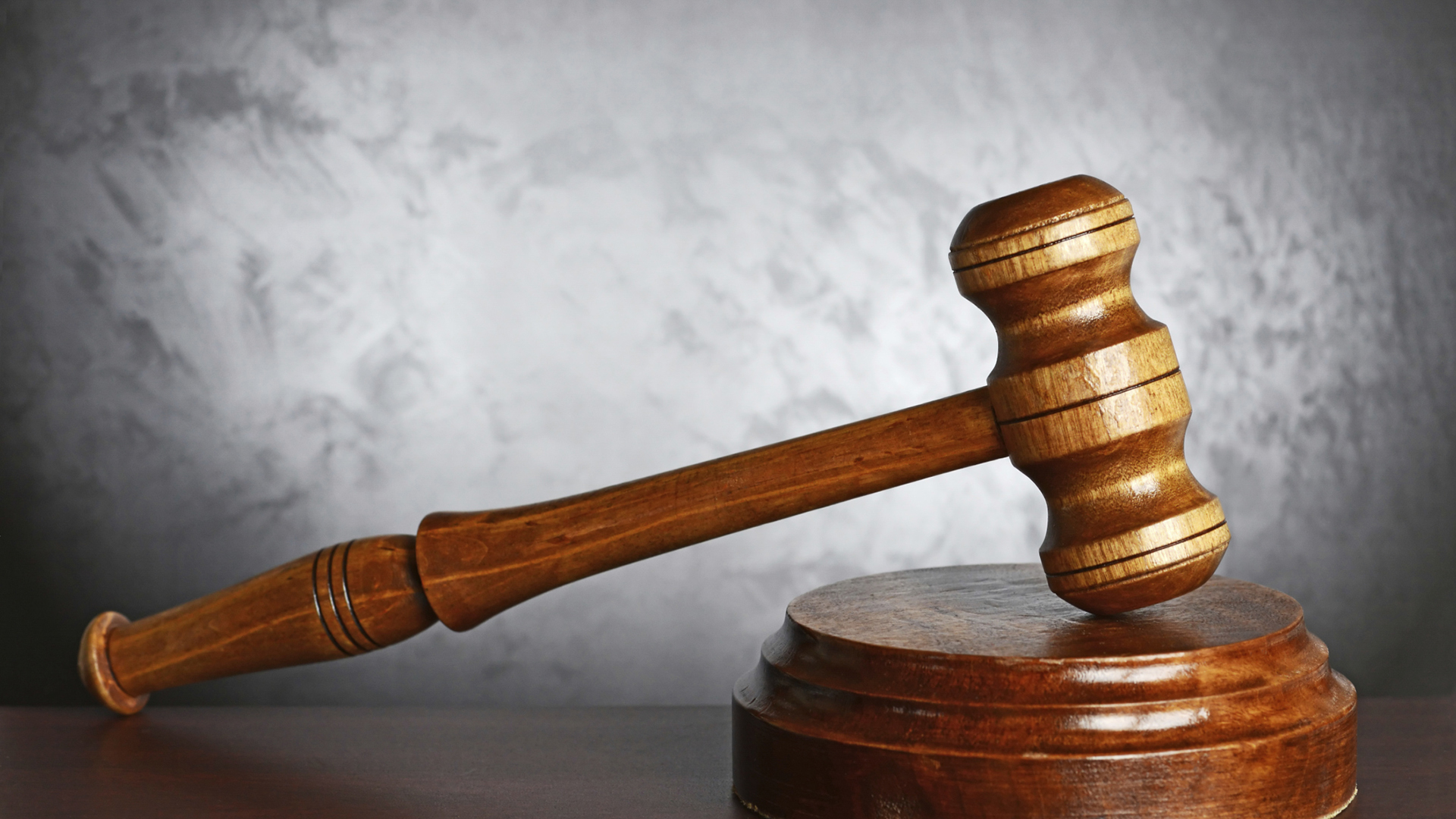 Qualcomm Technologies Inc. recently settled a lawsuit against a former engineer it had alleged stole confidential information before taking a job with a competitor.

The former employee was Gaurav Kathuria, who Qualcomm sued for trade secret misappropriation. According to the lawsuit, Kathuria took files with confidential information about its chip software and then lied to security at the company when he said he deleted that information. The files purportedly contained information about the company’s proprietary software architecture and technical designs.

Qualcomm claims Kathuria told the company in January he would be taking a job with a direct competitor, though the lawsuit does not specify if Kathuria mentioned the company by name or even if he actually joined that company.

Individual employees can be guilty of wrongdoing against a company

While much of the attention in the sphere of whistleblower law is focused on wrongdoing on the part of a company and the violation of an individual’s rights, there are instances in which an employee could be liable for committing wrongdoing against their company. There are a variety of trade secret and intellectual property laws that are enforced at the federal level that are designed to protect companies and their place in the market. It is illegal for employees to breach confidentiality and non-compete agreements, and those who do could face some significant penalties for their actions.

If you are interested in learning more about how you can take action against corporate wrongdoing with a whistleblower claim, contact an experienced attorney at Kardell Law Group with any questions you have.