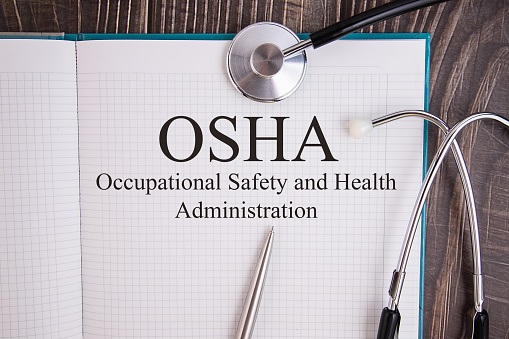 The federal government brought a lawsuit against a hotel operator in Waller, Texas, claiming it terminated an employee who sought medical attention after exposure to carbon monoxide in the workplace.

The suit was filed on March 25, 2021 and seeks the court to order the defendant to comply with the anti-retaliation provisions of the Occupational Safety and Health Act, to reinstate the employee in question and expunge their record, and to pay back wages, interest, compensatory and punitive damages.

According to the lawsuit filed by the U.S. Occupational Safety and Health Administration (OSHA), a worker at a Holiday Inn Express and Suites hotel in Waller alerted the company in January 2019 that they fell ill due to carbon monoxide exposure. They asked the employer to call an ambulance, a request the employer refused. In addition, the employer threatened to terminate the hotel worker.

The worker went to the hospital on their own, and was terminated after doing so.

The employee reported the incident to OSHA, which then conducted an investigation. Upon concluding the investigation, OSHA filed the lawsuit, alleging All Seasons Hospitality and Investments LLC (the operator of the hotel) and its owner, Tanvir Shahmohd, illegally terminated the employee for blowing the whistle on carbon monoxide exposure in the workplace.

It is against federal law for employers to retaliate against employees in any way for blowing the whistle on wrongdoing, dangerous conditions or other such issues. If you believe you’ve had your labor rights violated by an employer, contact an experienced whistleblower attorney at Kardell Law Group to learn about the best way to proceed with a legal claim.