OSHA: Carrier Must Reinstate Driver Who Blew the Whistle on Safety Concerns 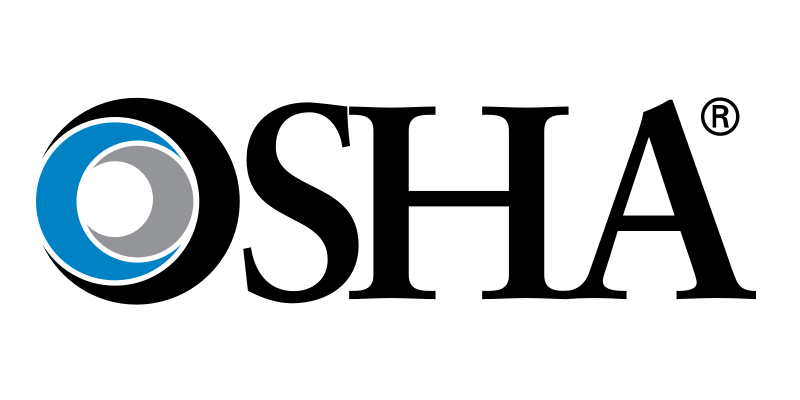 The instructions from OSHA also required JHOS Logistics and Transportation Inc. to pay the driver nearly $200,000 in back wages, plus an additional $25,000 in punitive damages and $5,000 in compensatory damages.

JHOS will also be required to train its managers about workers’ rights under the Surface Transportation Assistance Act, and post notices informing employees of their rights.

Information from OSHA indicates approximately two months before the driver was fired, he was cited for operating an overweight commercial vehicle owned by JHOS. Investigators said the size of the overweight load for which the driver was cited was similar to that of the load he was asked to haul at the time of the investigation, which gave him reasonable cause to believe he was driving an overweight vehicle.

When he spoke up about the issue, he was terminated.

However, employers are not allowed to take any type of adverse action against employees who conduct actions protected by OSHA’s whistleblower laws. Adverse actions can include termination, demotion, layoffs, denied promotion, denied overtime, or pay or hour reductions.

JHOS had 30 days to appeal the order to the Office of Administrative Law Judges.

If you become aware of any form of wrongdoing within your company, you should seek legal representation before proceeding with your reporting, which may include following any internally regulated guidelines for reporting. For more information, contact an experienced whistleblower attorney at Kardell Law Group.