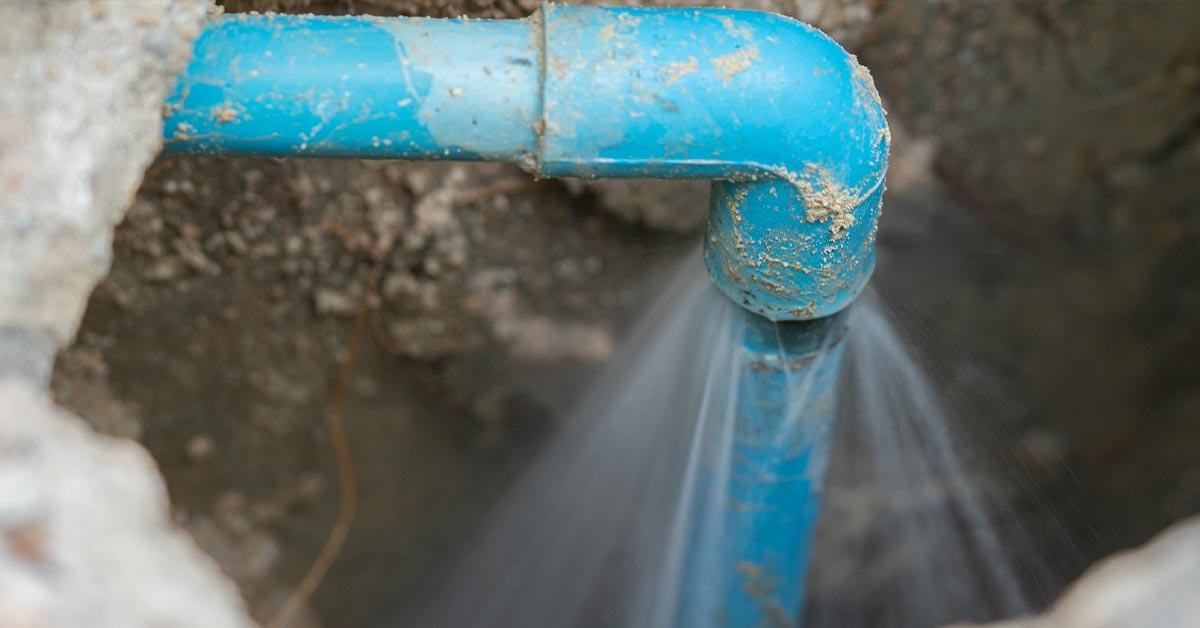 A former server at an Olive Garden restaurant in Glendale, California filed a lawsuit against the restaurant chain, claiming he was forced to resign as retaliation for complaining about being forced to continue working through a 2019 sewer leak in the restaurant’s kitchen.

The lawsuit filed by that server, Kyle Wise, includes allegations of whistleblower retaliation, wrongful termination and fraud, and he seeks unspecified compensatory and punitive damages.

According to the complaint, the incident in question occurred on January 20, 2019. On that day, sewer water bubbled out of a drain in the kitchen for the second time that week. Employees walked through the water, and it also splashed on clean plates, utensils and items in storage on shelves close to the floor.

Wise claims the items were not re-washed. He says he reported his concerns about these conditions to management, but management directed employees to go on serving the diners. Wise told customers he was uncomfortable serving them given the conditions and they left, but other employees continued serving patrons’ tables even after sewer water reached a depth of a couple inches in the kitchen.

Wise reported the incident twice to California’s OSHA, and the restaurant finally as closed after a woman slipped on sewer water that came out of a drain in the women’s bathroom.

The week following Wise reporting the leak, management told him his shifts were being cut, and he was being completely removed from the next week’s schedule. Days later, he was told to resign if he wished to receive his final paycheck, according to the suit.

If you have been retaliated against or terminated for reporting dangerous or harmful workplace environments, contact an experienced whistleblower attorney at Kardell Law Group to learn more about the legal actions you can take.