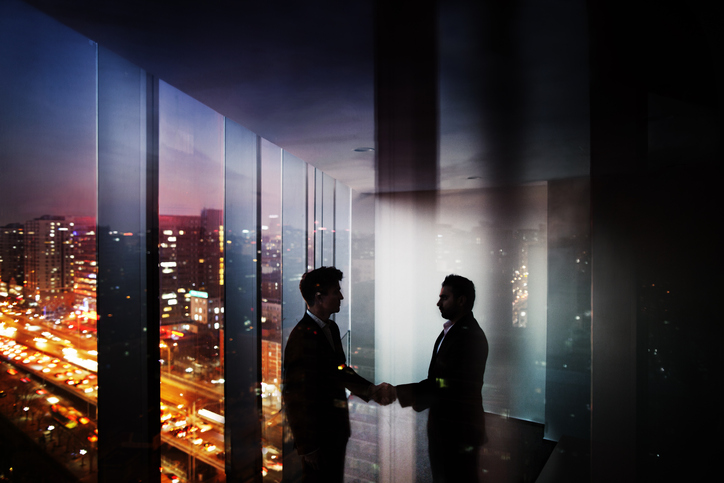 The whistleblower who brought the case under the qui tam provisions of the False Claims Act was Beverly Brouse, who served as Director of Internal Audit at the company. She alleged the organization was quoting over-market value payments for physicians’ services.

In Brouse’s claim, she says AGHS’s illegal kickback scheme ran from 2010 through 2016. During this time, AGHS would pay kickbacks to doctors who would send more patients to their hospital system. These extra kickback costs were then allegedly charged to Medicare. AGHS’s goal was allegedly to get more referrals by continuing to pay doctors more than market share in return.

At the end of 2015, AGHS was acquired by Cleveland Clinic Foundation, which disclosed concerns with this compensation to the government. As such, the Clinic was credited for its cooperation in this resolution and did not see any liability, as the scheme was put in place by the leadership before the acquisition.

The False Claims Act makes it illegal for hospitals to charge Medicare for doctor’s services that are higher than the standard market price. This action violates both the Physician Self-Referral Law and the Anti-Kickback Statute. These types of schemes are illegal because they damage accountability and credibility in the medical system, and cost patients and the federal government money.

Brouse will receive 15 to 30 percent of the total $21.25 million settlement for her part in bringing forth the lawsuit. Individuals who file False Claims Act lawsuits on behalf of the government are fairly compensated because they assume significant risk in doing so, and because it takes effort to compile and begin a case.