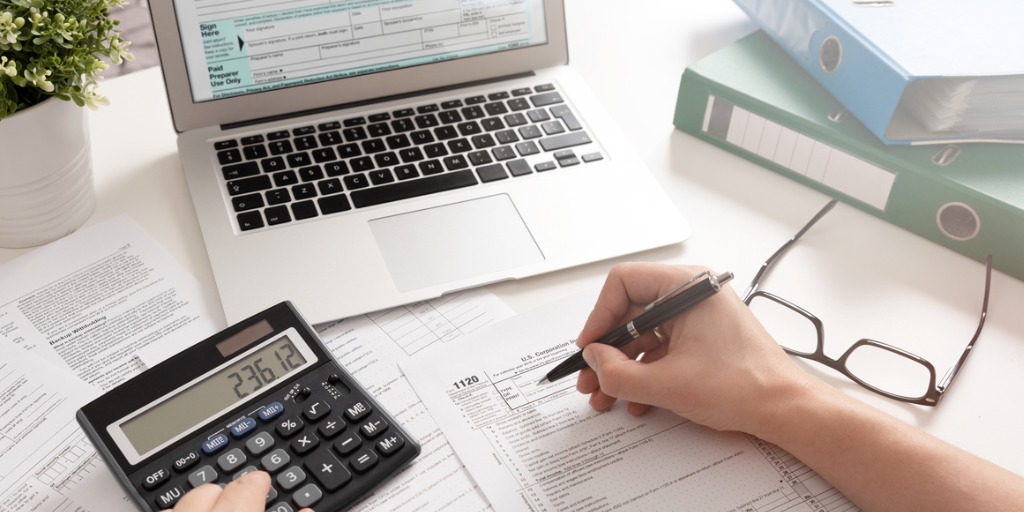 In 2019, congress passed a new law offering greater protections to tax and accounting whistleblowers. These whistleblower provisions were a part of the Taxpayer First Act (TFA).

The TFA covers a wide variety of disclosures of potential IRS rules violations or tax fraud. Protected disclosures include not only those made directly to the IRS, but also internal disclosures made to supervisors or any other person with the authority to investigate or handle misconduct.

Some examples of protected conduct under the new TFA include:

The TFA also includes information about acts of retaliation. The TFA prohibits many different categories of retaliatory acts, such as suspension, demotion, termination, threats, harassment or any other manner in which an employer might discriminate against a person who blows the whistle on internal wrongdoing.

For more information about the available protections for whistleblowers under the TFA, contact an experienced whistleblower lawyer at Kardell Law Group.