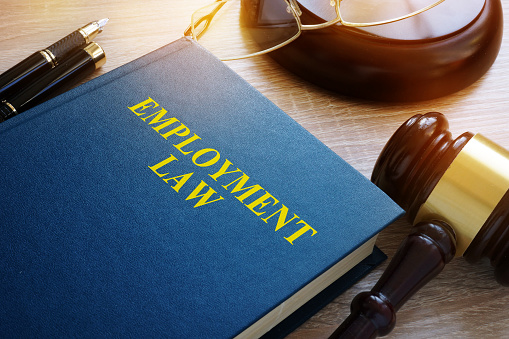 Thange’s suit alleges that, during a three-month assignment at Atlantic, said coworkers on his team asked if he was hiding a bomb, called him a “jihadi” and told Thange, “no one wants to know what you have to say,” “nobody’s listening (to you)” and no one could “understand your accent.” Thange was terminated “due to complaints about his work performance.” His supervisors overheard these remarks.

The suit claims he was discriminated against for his race, religion and national origin, in violation of the Civil Rights Act and the New Jersey Law Against Discrimination.

While his coworkers, supervisor and Atlantic Health Systems Inc. deny the allegations, Judge Salas ruled that the testimony created a triable issue of fact, best left to a jury. Similarly, Thange’s lawsuit against King, his supervisor, will continue.

The Oxford claims were dismissed via summary judgment because Oxford played no role in Thange’s termination. In fact, Thange never complained to them about the discrimination until after he was terminated.

While Atlantic tried to argue that he was an independent contractor, not an employee, Judge Salas ruled that Oxford and Atlantic were in fact joint employers.

If you’re aware of employer wrongdoing, help is available. Talk to a seasoned whistleblower attorney at Kardell Law Group about your case today.