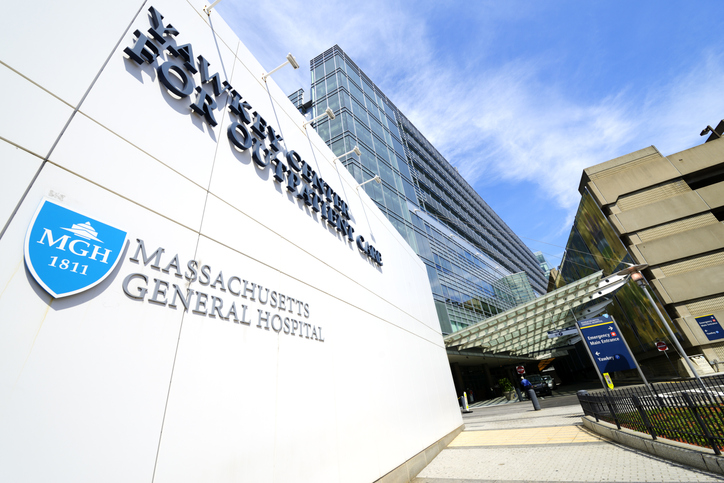 According to reports from the Boston Globe and statements from the surgeon’s legal team, settlement terms also included Dr. Dennis Burke getting his job back, and the hospital creating a brand new safety initiative named after him.

Dr. Burke was fired in 2015 after he allegedly violated patient confidentiality rules at the hospital. However, according to the lawsuit, Burke claims the reason for the dismissal was actually that he raised concerns to the hospital about some of his colleagues performing two operations at the same time.

Dr. Burke, 67, specializes in hip and knee surgeries and has worked with various high-profile patients over the course of his career. He had an outstanding reputation before his dismissal, which worked in his favor during the legal proceedings. He declined the job offer, but will accept an honorary staff designation. He was quoted as saying he did not regret his decision to raise the concerns, and is pleased to move on from the issue.

Blowing the whistle on illegal or unethical practices is a federally protected act. It is illegal for companies to retaliate in any way against whistleblowers who alert companies to internal wrongdoing. Retaliation can include wrongful termination, demotion, docking of pay, restriction of privileges or other such issues.

If you are aware of wrongdoing within your company and are looking for more information about how to report these actions properly to receive federal protection, contact a trusted whistleblower attorney at Kardell Law Group.