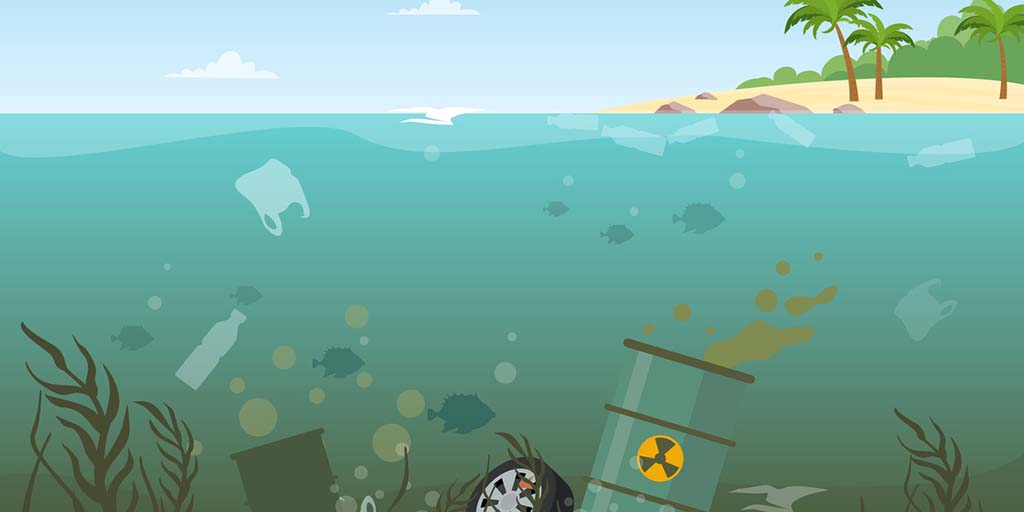 Mark Ruffalo is widely known for playing Bruce Banner and his alter-ego, the Incredible Hulk, in the Marvel Cinematic Universe. However, he’s known almost as much for his activism and his interest in political movie topics, so it comes as no surprise that he would jump at the chance to play a whistleblower.

His movie Dark Waters came out in November, and tells the story of Rob Bilott, an attorney from a large firm in Cincinnati who finds out people in his hometown in West Virginia are falling sick and dying due to causes linked to a DuPont Chemical plant. The plant employees the majority of the town’s adults, which makes investigating the plant and holding it accountable for its actions extremely difficult, as the citizens of the town are reluctant to go against their primary employer.

Based on true events

The movie is based on an article about the real-life events written in the New York Times, called “The Lawyer Who Became DuPont’s Worst Nightmare.” Ruffalo found the article to be interesting, and brought it to the attention of the director of the film, Todd Haynes.

The movie covers a period of decades over which the Bilott and the town struggle to fight back against the practices of the plant that were making local residents deathly ill. Haynes mentioned there were several reasons why the story seemed relevant to today’s audiences, including the current environmental situation with climate change, combined with high-profile whistleblower stories that have pervaded national politics.

We encourage you to check it out for yourselves. Dark Waters is still playing in some select theaters, and will likely be out for release soon.

To speak to a whistleblower attorney, contact us at Kardell Law Group today.