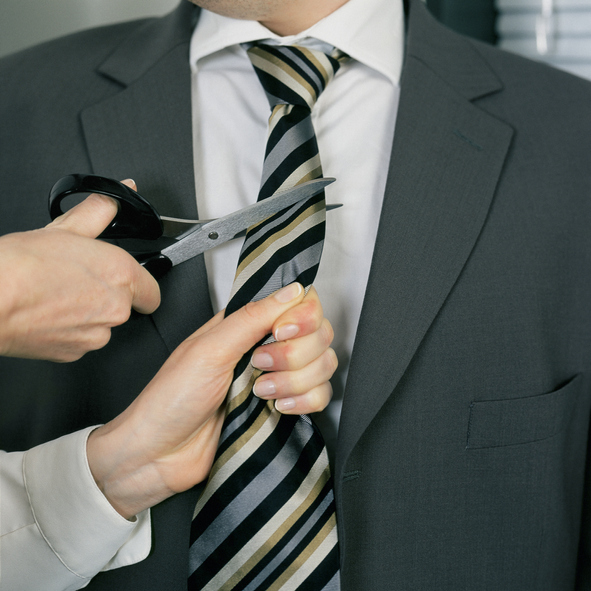 A group of current and former employees of the Kentucky Department of Criminal Justice Training filed a lawsuit in which they claimed systemic retaliation against whistleblowers by the agency’s leadership within the Justice and Public Safety Cabinet.

The cabinet is responsible for training many of the state’s law enforcement officers. Defendants included the cabinet and four top officials.

The plaintiffs in the lawsuit allege the defendants formed a plan to terminate, isolate and otherwise discriminate against the plaintiffs after they reported alleged discrimination, ethics violations and other misconduct.

The plaintiffs in the case supported Payne’s discrimination claim, and say that was one of the reasons they experienced retaliation in the workplace. Other resaesons included their support of Payne’s various policy programs and his starting an ethics investigation into DOCJT training director Frank Kubala and Deputy Commissioner John Schwartz.

After the plaintiffs complained about having some of their job duties removed by Jilek, an investigation found Schwartz referred to two of the plaintiffs as “bitches.”

For more information about the steps to take if you believe you have been a victim of whistleblower retaliation, contact an experienced attorney at Kardell Law Group.