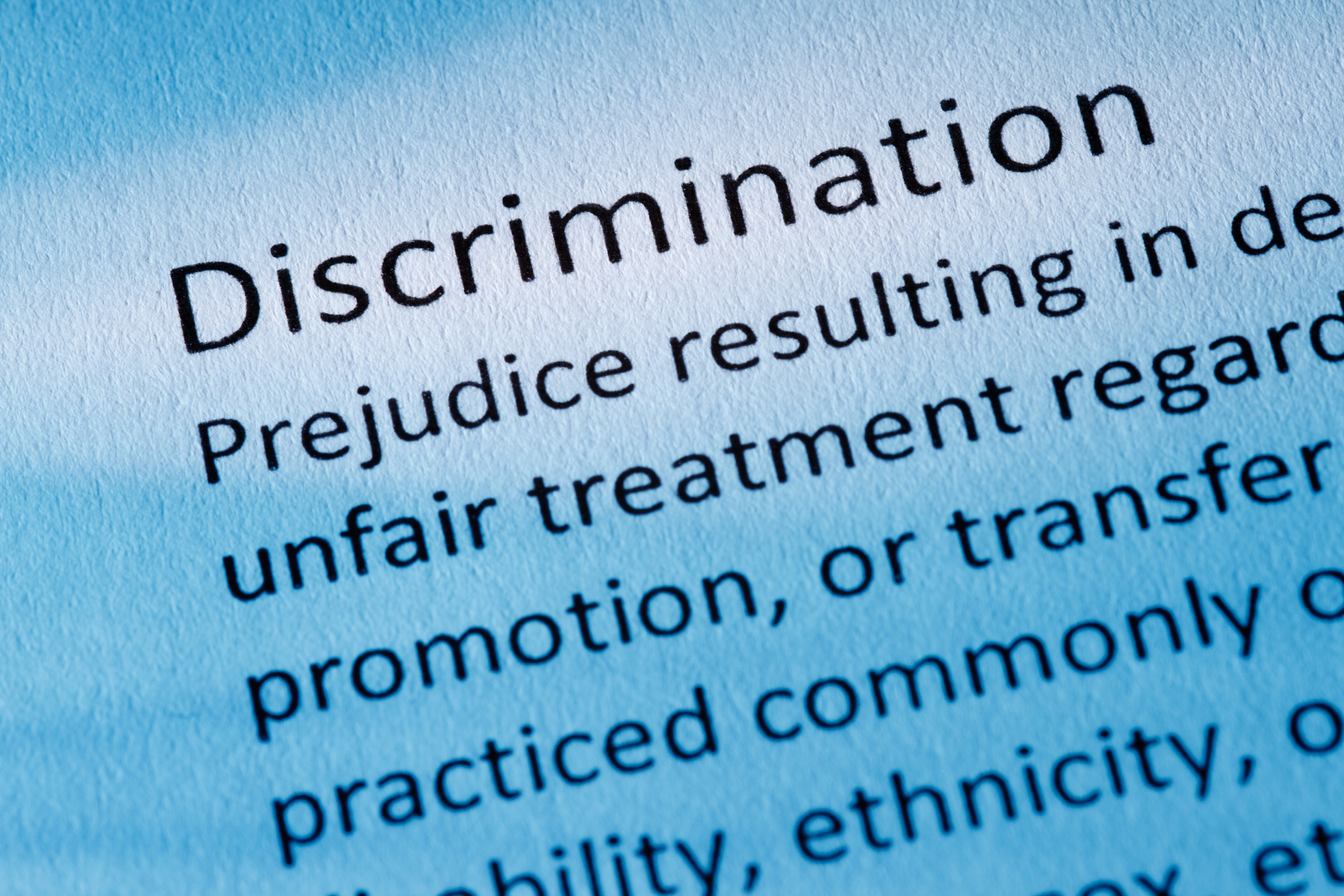 A federal jury in Washington state recently awarded $11 million to an IBM manager who was fired after complaining about racial discrimination.

Scott Kingston, the manager in question, was retaliated against after he spoke up about concerns regarding a black sales representative who he believed to have been denied sales commissions he had earned. According to the jury, that retaliation violated the state’s anti-discrimination laws and other public policies prohibiting racial bias, as well as laws regarding wrongful withholding of wages.

Kingston also showed he had unpaid commissions from IBM as well from the first quarter of 2018. Jerome Beard, that sales representative, settled in June in a separate suit alleging $2.4 million in underpaid commissions.

Kingston had initially told IBM it went against company policy to cut Beard’s commissions, alerting higher-ups the decision could be seen as racially motivated. He also reported the bias to an internal auditor.

In the trial, Kingston was able to produce evidence of that, as well as evidence supervisors involved in the decision made to terminate him were aware of his concerns of racially motivated mistreatment.

To learn more about the steps you can take to take action against internal discrimination and wrongful termination, contact an experienced whistleblower attorney at Kardell Law Group.