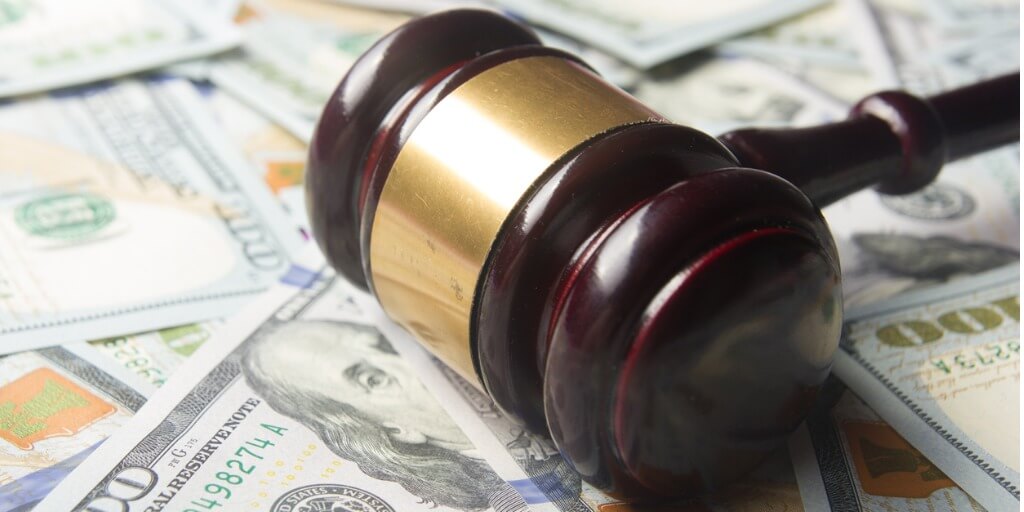 A federal jury in Florida recently awarded a sexual assault victim $10.2 million in damages. The plaintiff alleged that a Carnival Corp. employee imprisoned and sexually assaulted her during a cruise. While Carnival alleged the encounter was consensual, the jury found that there was evidence she had been raped by the employee.

The plaintiff alleged that she and another female friend were on a week-long cruise out of Florida. On the last night aboard, the women had dinner with two assigned male “tablemates,” then continued drinking at a comedy show. The friends were playing “hide and seek” when the plaintiff ended up in a closet with a Carnival employee, who locked the door and raped her.

While the employee was fired for fraternizing with guests, the plaintiff’s attorney argues that Carnival did not follow “victim-centered procedures” when she reported the incident to the guest services team.

The jury found that the employee had imprisoned and sexually assaulted the plaintiff, despite the employee’s claims that the plaintiff had “come onto him” when they were both in the closet. However, the jury did not find that Carnival Corp. was negligent. They also did not find evidence of intentional infliction of emotional distress. The employee was not named in the suit.

While Carnival intends to appeal the ruling, the plaintiff was awarded $6 million for past pain and suffering and $4 million for future pain and suffering. They also awarded $3,000 for past medical expenses, plus $240,000 for future medical and psychological expenses. Carnival noted that an FBI investigation determined the plaintiff and employee’s encounter was “consensual.”

Speaking up against sexual assault can be intimidating, especially when a major corporation is involved. Talking to an experienced whistleblower attorney at Kardell Law Group will help you understand your options. Reach out today to schedule a consultation.