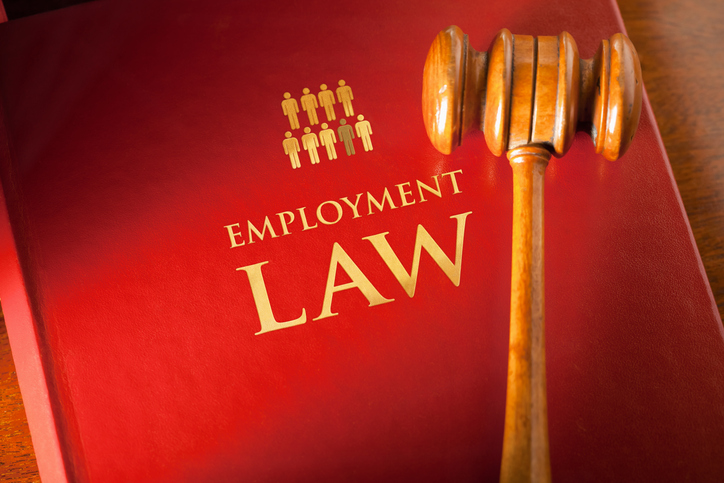 A former Ryder Truck Rental employee with a disability is suing the company for disability bias. Johnny Jacobs’ suit alleges that his supervisor wrongfully removed his driving privileges, despite being cleared by his doctors to drive on Ryder property.

Jacobs is permanently blind in his right eye, and has limited vision in his left. He repaired trucks for Ryder in the company shop. When his supervisor removed his driving privileges, Jacobs was unable to do his job as efficiently: he had to ask coworkers to bring the vehicles to the shop for him, rather than doing it himself.

Jacobs talked to his supervisor, who dismissed his concerns. Later, Jacobs’ doctor certified that despite his disability, Jacobs could safely perform all the essential functions of his job. Jacob then asked for an accommodation: large print for his documents and computers. This was again denied.

Next, Jacobs talk to the Equal Employment Opportunity Commission about disability discrimination, citing the driving privilege removal and failure to make reasonable accommodations. He filed a charge.

Early the following year, Jacobs received a performance review. He was highly rated in safety and quality, but rated a “B” for increased, unaccounted time. Jacobs claims that was due to the lack of accommodations and driving privileges.

Six months later, Ryder offered to reinstate his driving privileges and require the supervisor to undergo ADA compliance training, if Jacobs dismissed his EEOC complaint. Three months after that, Jacobs was fired for, allegedly, damaged a vehicle. Jacobs sent proof that it wasn’t his fault, but he was terminated regardless.

Jacobs alleges he engaged in protected activity. He is seeking lost back pay, benefits and to be rehired to his prior position—or front pay, benefits, compensatory damages, punitive damages and more.

If your employer has retaliated against you for engaging in protected activity, we can help. Contact a trusted whistleblower attorney at Kardell Law Group today.