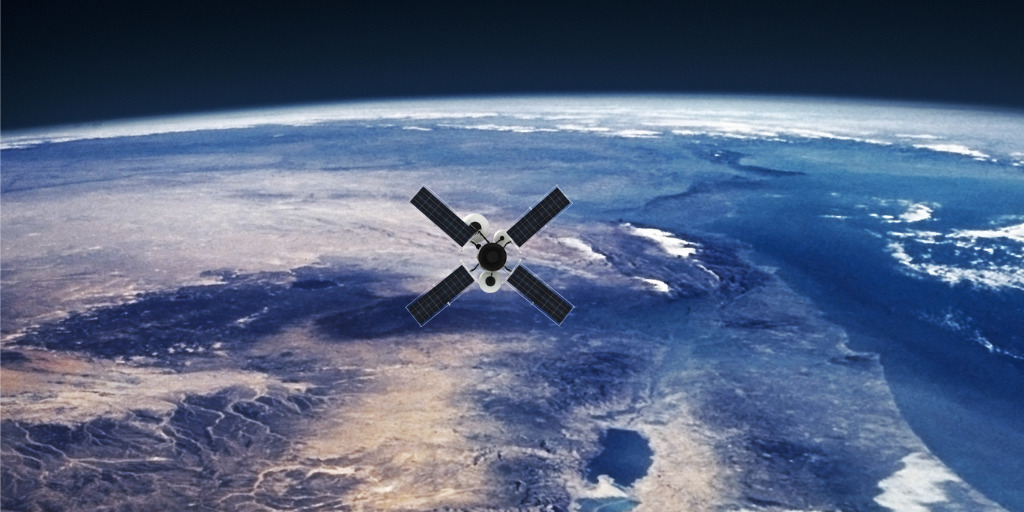 A jury in Colorado recently awarded a former engineer at Raytheon $43,000 in back pay plus $1 million in damages in a Defense Contractor Whistleblower Protection Act (DCWPA) case.

The whistleblower, Bruce Casias, worked as a lead test engineer for Raytheon on the company’s contract with the United States Air Force. Raytheon was developing a new generation of satellites, known as the GPS OCX Program. Casias was tasked with developing and running test procedures for the program.

In 2015, he noticed defects that prevented the test procedures from being successfully completed. When he raised the issue to his supervisor, he was directed to change the failed procedures to “complete” from incomplete.” Casias voiced his opinion that this was an unethical practice and broke Raytheon’s contract with the air force, but made the changes out of fear of termination.

Shortly after this, Raytheon demoted Casias into what he characterized as a “dead-end reassignment.” He ultimately resigned and took on a position with a competitor, before ultimately disclosing the information he had.

The DCWPA does not get as much publicity as other types of whistleblower enforcement programs, but it does offer a wide scope of protected whistleblowing, including the disclosure of any information the employee has reason to believe is evidence of:

For more information about the steps you should take to report information through the DCWPA, contact an experienced whistleblower lawyer at Kardell Law Group today.