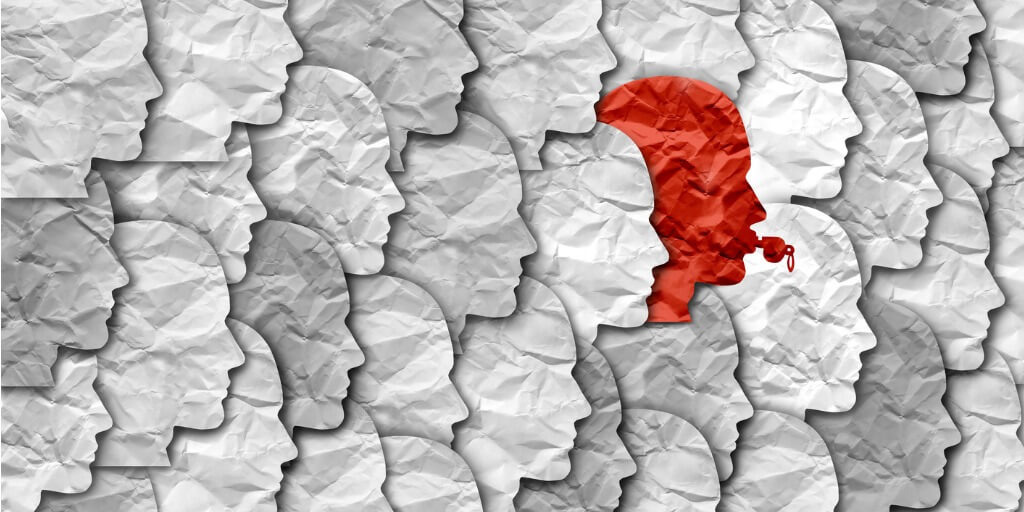 Cagle had worked for USPI since 2001 and took his position as CFO in January 2013. Tenet bought out USPI in 2015 and owned 95 percent of its stock as of 2018. In an equity plan, Cagle received more than 750,000 stock options that should be worth $50 (conservatively) as of December 2022, and other executives and employees were granted stock options worth a total of more than $500 million.

When Cagle reported the equity plan was not being properly reported in the books, USPI and Tenet took action and terminated him.

According to Cagle, he initially raised concerns about the improper reporting to the CEO and CFO of Tenet in November 2018. Tenet allegedly disclosed the book value of this equity plan in filings with the Securities and Exchange commission after this, but failed to disclose the amounts it would actually have to pay, going against the advice Cagle provided.

When Cagle raised the issue once again in April 2019, he was fired less than two weeks later. USPI’s official reason for the termination was a failure to perform material duties, but Cagle alleges it was retaliation for reporting the violations of securities laws. He has filed a lawsuit against USPI for breach of contract, seeking benefits, back pay and reinstatement, among other damages.

For more information about the steps you can (and should) take if you believe you have been a victim of whistleblower retaliation, contact an experienced attorney at Kardell Law Group.