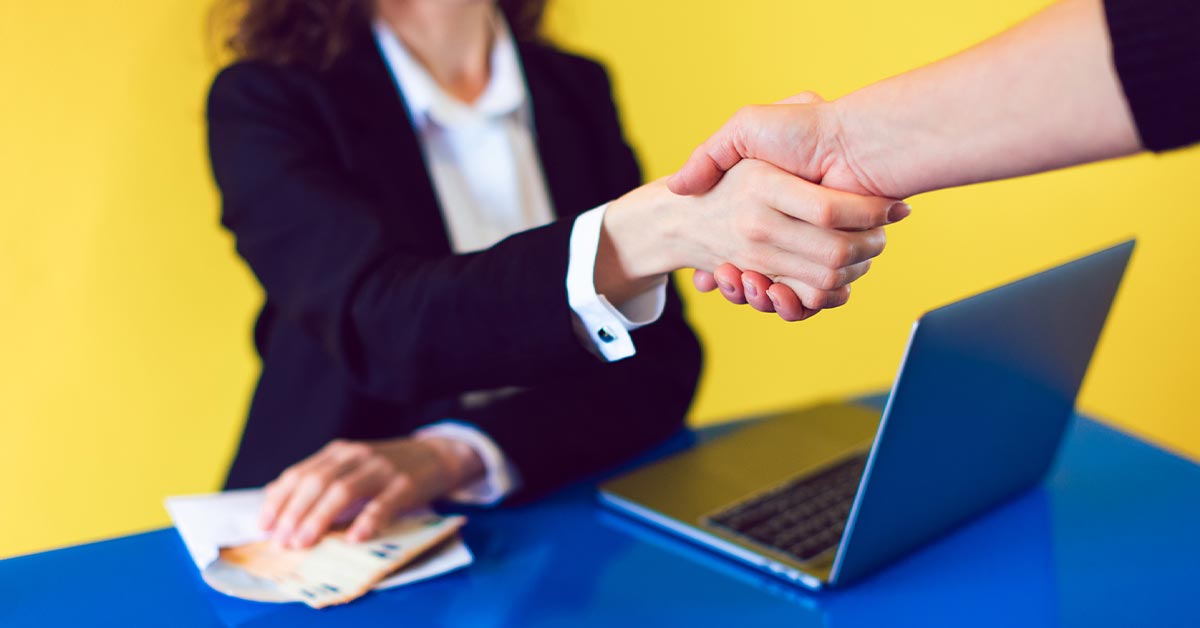 A woman from Indian Rocks Beach in Florida owes more than $20.3 million in restitution and could face up to 13 years in federal prison for her role in perpetrating a healthcare fraud scheme.

Kelly Wolfe pleaded guilty to conspiracy to commit healthcare fraud and filing false tax returns. She will be sentenced later this year. She and her company, Regency Inc., agreed to pay over $20.3 million to resolve the False Claims Act allegations.

The prosecution began after a whistleblower and former employee of Regency brought claims under the qui tam (whistleblower) provisions of the False Claims Act. That whistleblower will receive 23 percent of the total civil recovery, or nearly $5 million.

The lawsuit alleged Wolfe and Regency violated the False Claims Act in a variety of ways, including falsifying documentation to get durable medical equipment (DME) companies to bill for DME that was medically unnecessary. Wolfe and Regency were also accused of engaging in marketing practices that violated the Anti-Kickback Statute.

Court documents detailed how Wolfe and her conspirators used the company as a vehicle to establish dozens of DME companies, placing those fronts in the names of straw owners and concealing their true ownership. This resulted in the conspirators controlling multiple companies, giving them the control they needed to rack up more than $400 million in illegal DME claims to Medicare and the Civilian Health and Medical Program of the Department of Veterans.

Wolfe also admitted that in the 2017 tax year, she purchased numerous items and services using company funds, and falsely classified those personal purchases as business expenditures.

For more information about the steps you can take if you become aware of healthcare fraud happening within your organization, contact an experienced whistleblower lawyer at Kardell Law Group.