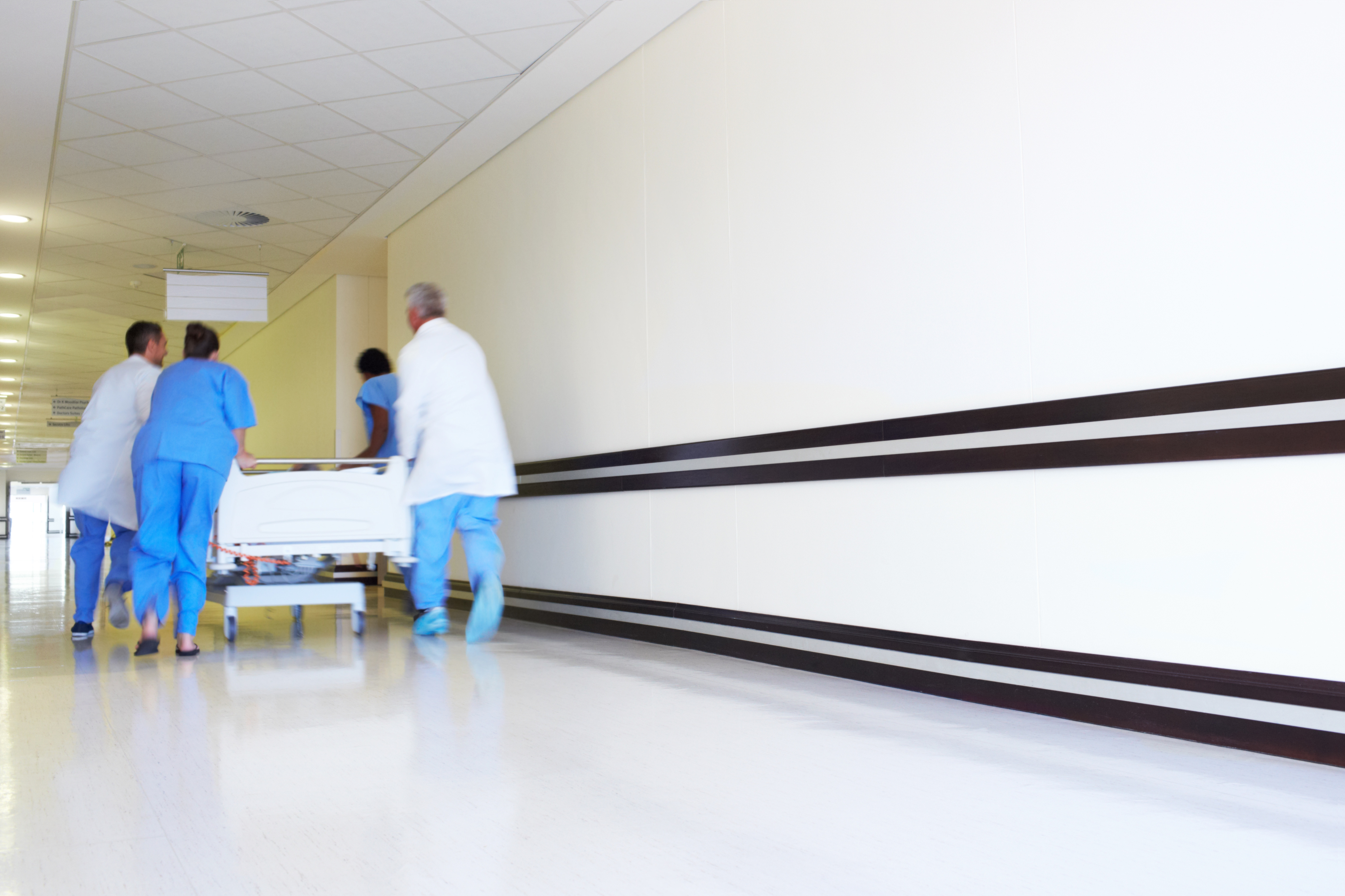 In the video, Kenisa Barkai shows the personal protective equipment she was required to wear, and hospital officials claimed it was a violation of the facility’s social media policy. However, Barkai claims the real reason for her being fired was that she had threatened to inform state officials about the severe staffing shortage the hospital faced.

The hospital has been the subject of a great deal of media attention during the COVID-19 pandemic. So many patients with the disease were taken in at the hospital that, according to the Detroit News, some died in emergency room hallways due to lack of available beds. CNN also published photos of bodies that had ben piled up at the hospital, and covered the story of emergency room night shift employees protesting the lack of help they’ve received and the poor conditions of PPE they’ve had to work with.

According to Barkai, the hospital was already severely understaffed, but the COVID-19 pandemic has exacerbated those weaknesses and resulted in a medical staff exhausted and spread thin. She mentions one friend at the hospital who had to work a 25-hour shift, and said many other workers have expressed frustrations over long shifts with little protection and backup.

Hospital working conditions have been scrutinized widely during the pandemic. Healthcare workers have a right to certain safety protections and precautions. If you believe your employer is not taking appropriate measures to protect employees during the pandemic, contact an experienced whistleblower lawyer at Kardell Law Group to learn more about the legal action you can take.