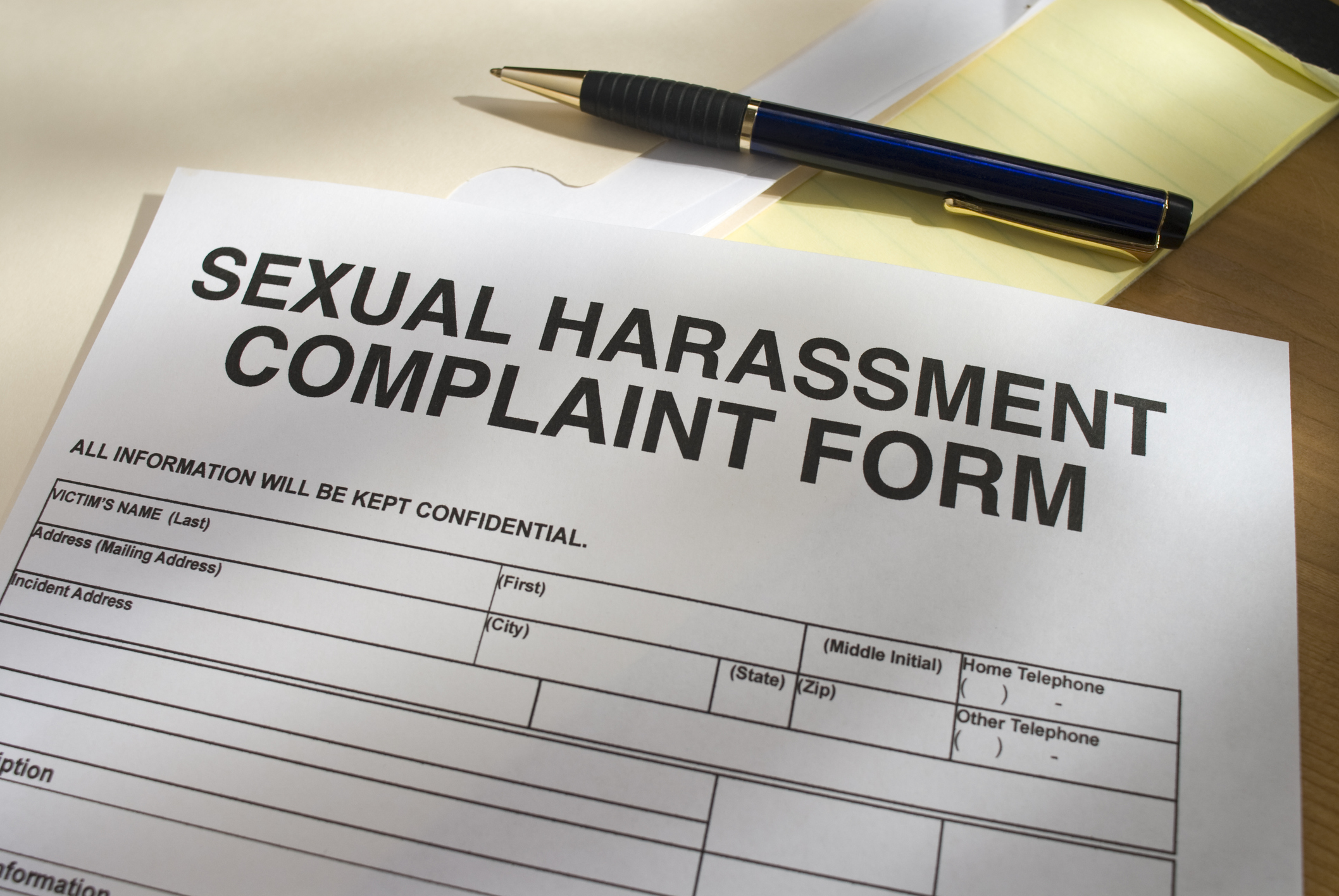 The U.S. Equal Employment Opportunity Commission (EEOC) recently filed a lawsuit against the owner of a Hawthorn Suites by Wyndham, a hotel near the airport in Kent, Washington.

The lawsuit alleges the owner of the hotel violated federal law by allowing a manager to sexually harass a pair of housekeepers and retaliate against one who protested.

According to the contents of the lawsuit, a male manager at the hotel cornered and groped a pair of Latina housekeepers at the hotel while they were alone in cleaning rooms. When they objected to the assaults, he mocked them and made sexual comments to them.

These actions, according to the EEOC, violate Title VII of the Civil Rights Act of 1964, which expressly forbids any form of sexual harassment in the workplace, as well as retaliation against employees who speak up about wrongful behavior. The EEOC was unable to settle the case out of court, and thus filed the lawsuit in the U.S. District Court for the Western District of Washington. It seeks monetary damages for the affected workers, and to mandate the hotel undergo and conduct training on anti-discrimination laws. It also aims to require posting of anti-discrimination notices at the work site in Spanish.

For more information about the steps you should take if you believe you have been the victim of a civil rights violation in the workplace, contact an experienced whistleblower lawyer at Kardell Law Group.