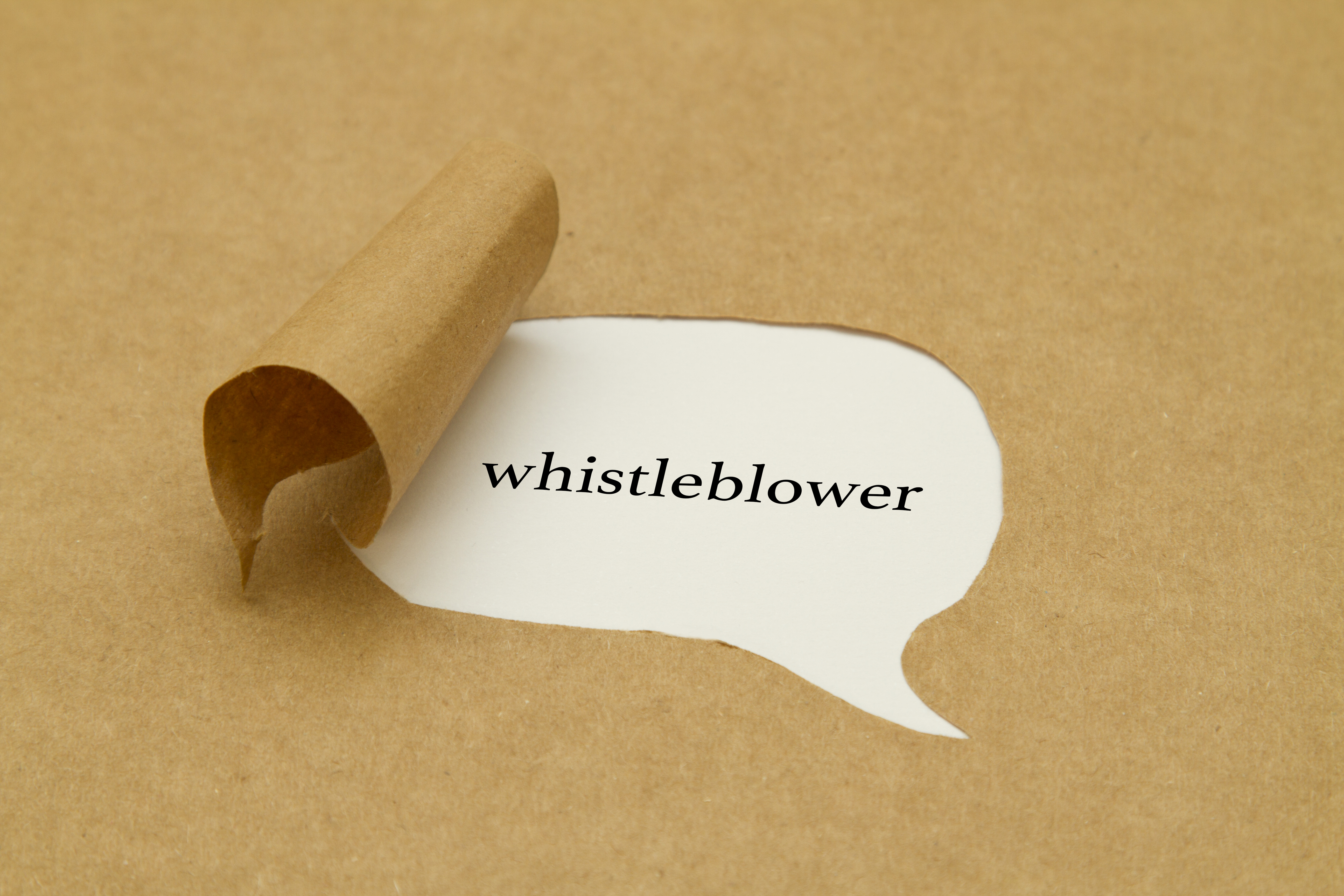 Being a whistleblower can be an overwhelming process, according to Daily Harvest whistleblower Abby Silverman. Silverman received a tainted package of “French lentil and leek crumbles,” which sent her to the emergency room twice.

Silverman is a social media influencer who received a meal package from Daily Harvest. After eating the meal, she suffered excruciating stomach cramps, a high fever, nausea, elevated liver levels and bacteria in her urine. She visited the ER twice. First, doctors diagnosed her with a urinary tract infection, but when her symptoms persisted, she went back.

This began a four-week stretch of doctor appointments, restricted diets and persistent pain. In June, Daily Harvest sent an email to its customers to let them know they should dispose of the lentil and leek meal kit—but they failed to inform anyone on their social media platforms. There’s no way to tell how many people might have avoided illness if they had taken action sooner.

Silverman turned to TikTok to issue her own PSA. The video quickly went viral, and Silverman says her story helped others “connect the dots” about their own medical issues.

She writes of her struggles, “I was a healthy 32-year-old woman before this traumatizing ordeal. Now, I’m a walking ball of anxiety. I have no idea if this health scare will have long-lasting effects, and I’m one of the lucky ones. Some people experienced jaundice; countless others have had their gallbladders removed. Hundreds who were made sick by this food are still waiting for answers while the FDA conducts testing. Daily Harvest, for its part, has ruled out several potential root causes, including hepatitis A, norovirus, and pesticides.”

There is no word on whether she or other Daily Harvest customers will file a lawsuit.

Whistleblowing can save lives. Talk to an experienced whistleblower attorney at Kardell Law Group and get help today.