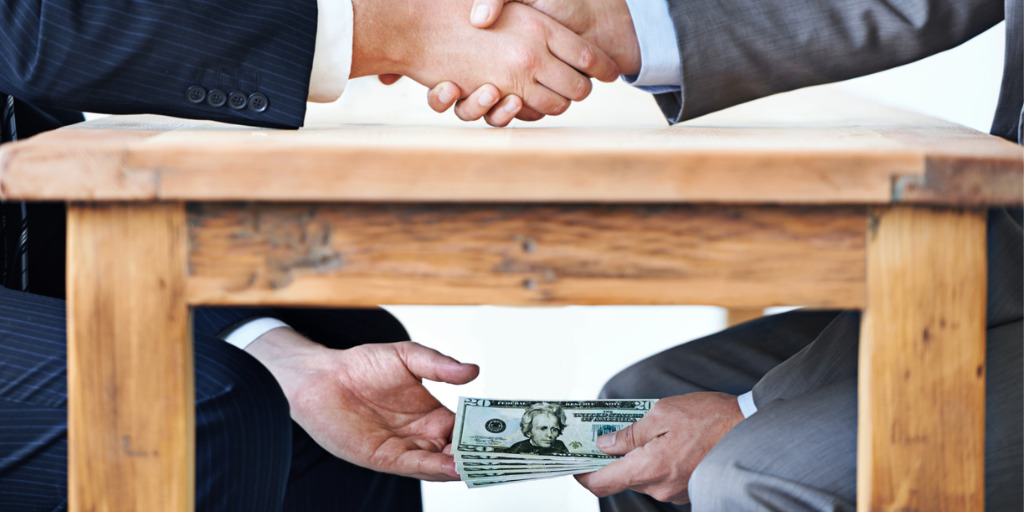 The misconduct was revealed by Fox Unlimited Enterprises, which acted as a whistleblower in the case. The whistleblower will receive nearly $631,000 for their role in prompting the investigation that led to the settlement.

According to case documents, Hensel Phelps was awarded a General Services Administration (GSA) contract to construct a new Commons/Health Care Building for the Armed Forces Retirement Home in Washington, D.C. As part of the contract, Hensel Phelps was required to share the work with small business subcontractors, including service-disabled, veteran-owned small businesses (SDVOSBs).

This fraudulent behavior by Hensel Phelps would not have been uncovered were it not for the whistleblowing activity in the case.

If you are aware of wrongdoing occurring within your organization or any business or agency, contact an experienced whistleblower lawyer at Kardell Law Group to learn more about the steps you can take to hold the guilty party accountable.