Class Action Against Tesla Alleges Thousands Laid Off Without Notice 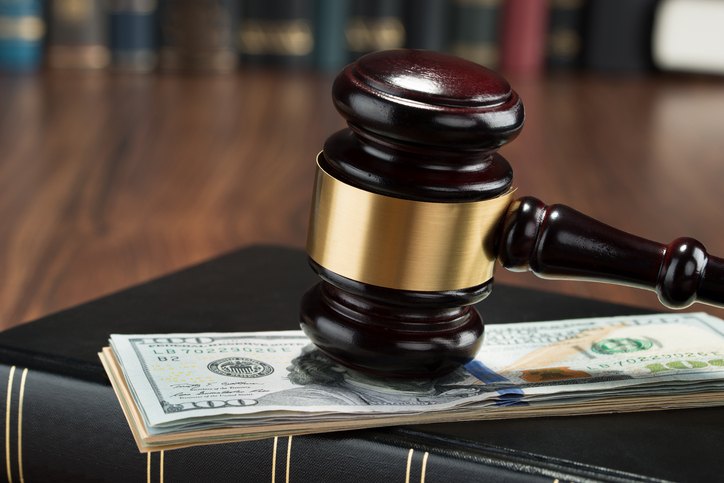 A putative class action suit against automaker Tesla alleges they laid off thousands of workers without issuing federally-required notice. The Worker Adjustment and Retraining Notification Act requires employers to provide 60-day written notice of mass layoffs, but Tesla did not comply.

According to the complaint, Tesla’s CEO Elon Musk announced to executives that they needed to lay off ten percent of the total workforce. Thousands of employees were laid off, including more than 500 at a Nevada plant, violating the WARN Act.

Instead of the required 60-day notice, employees were fired immediately. Tesla never explained why they didn’t issue notice. The suit alleges they also “failed to pay plaintiffs and other similarly situated employees their respective wages, salary, commissions, bonuses, accrued holiday pay, and accrued vacation for 60 working days following their respective terminations, and failed to make the pension and 401(k) contributions, provide other employee benefits under ERISA, and pay their medical expenses for sixty calendar days from and after the dates of their respective terminations.”

Plaintiffs John Lynch and Daxton Hartsfield seek to represent thousands of employees laid off without notice in May and June. Their lawyer claimed that Tesla is trying to get employees to sign a severance agreement for one week of pay, when they are entitled to far more under the law.

While there are certain exceptions to the 60-day notice period, like natural disasters, there is currently no evidence to suggest Tesla could claim that exception. For example, although the COVID-19 pandemic hit the workforce hard, Fifth Circuit Court recently ruled that COVID-19 does not qualify as a “natural disaster” under the WARN Act.

If you have evidence of employer wrongdoing, a skilled whistleblower attorney at Kardell Law Group can help. Call our office today to learn more.