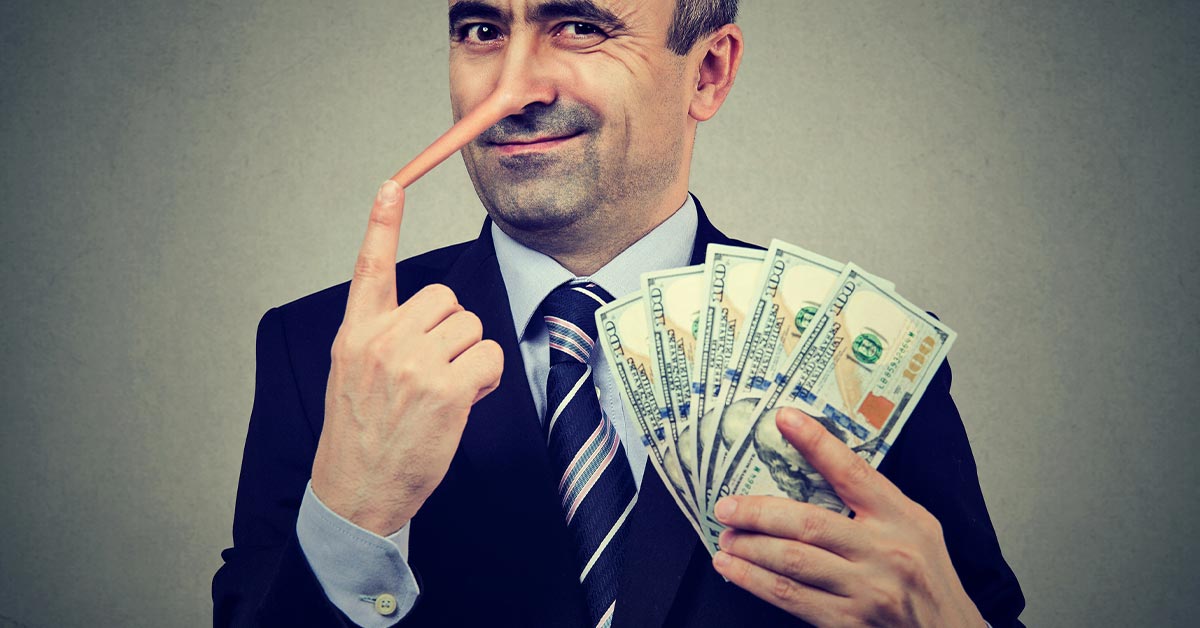 David Gentile, the CEO of GPB Capital Holdings LLC, was recently charged with engaging in a fraudulent scheme by misrepresenting the source of funds used to make distribution payments to investors, and the amount of revenue generated by investment funds at the company.

The documents from the U.S. Attorney’s Office of the Eastern District of New York reveal allegations of a sort of Ponzi scheme that raised more than $1.7 billion, defrauding investors on a massive scale.

According to the SEC complaint, Gentile and Jeffrey Schneider of Ascendant Capital regularly lied to investors about the source of money used to make distribution payments to investors each year. The complaint alleges that the two men, plus Ascendant Alternative Strategies, told investors these payments came from money generated by GPB Capital’s portfolio companies. However, GPB Capital was actually using investor money to pay portions of those 8 percent distributions.

In a statement, the SEC said the defendants allegedly “manipulated the financial statements of certain limited partnership funds managed by GPB Capital to perpetuate the deception by giving the false appearance that the funds’ income was closer to generating sufficient income to cover the distribution payments than it actually was.”

In addition, the defendants are accused of misrepresenting feeds and compensation they received when talking to investors.

The alleged fraudulent scheme occurred over the course of four years. The defendants are also accused of retaliating against a known whistleblower, which violates the whistleblower protections in securities laws.

For more information about what to do if you become aware of securities law violations in your company, contact an experienced whistleblower attorney at Kardell Law Group.