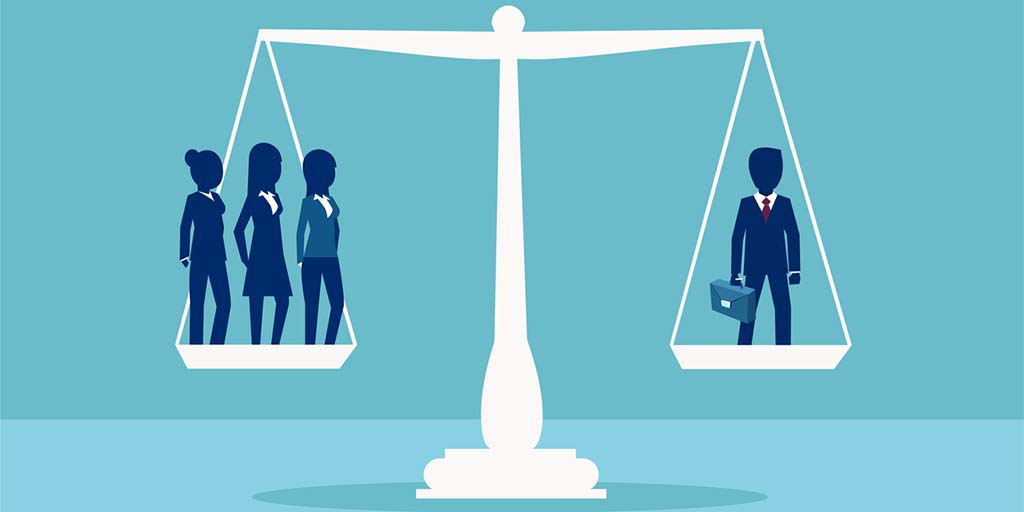 A former account executive at Alliance Healthcare Services in Irvine, California claims she was fired as retaliation for requesting reduced hours to accommodate the demands of her breast cancer treatment, and for raising concerns that she was not being paid fairly in comparison to male counterparts.

Paltz had worked at Alliance since 1995. She was diagnosed with breast cancer in 2011 and continued working full time through 2017, when she asked management to reduce her hours because her treatment demands had become rigorous. Alliance approved the request.

In 2018, she was assigned to work on marketing for two competing companies, and Alliance had an ownership stake in one. In her complaint, Paltz says supervisors dismissed some of the legal concerns she raised over the issue, and then began seeing increased hostility from her supervisor. She eventually requested a new supervisor assignment, a request that was denied by HR.

In spring 2019 she raised concerns over unequal pay, saying many male colleagues were being paid significantly more than her despite having less experience in the same role. She inquired about the discrepancies for months and was offered a raise in December 2019, one that would have put her still far below the pay of male colleagues. The vice president of the company allegedly said the company had already had to make “too many accommodations” for her in a conversation over pay, which was a reference to the accommodations made for her reduced schedule during cancer treatment.

For more information about the legal steps you should take if you believe you’ve been a victim of wrongful termination, contact an experienced whistleblower lawyer at Kardell Law Group.