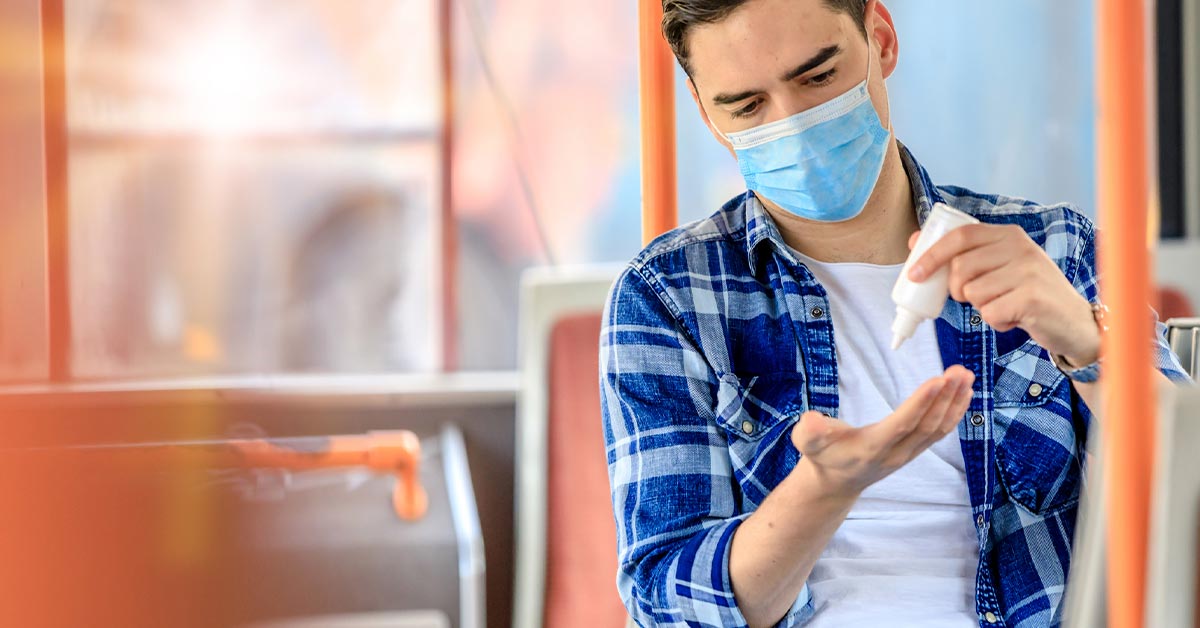 The drive-in production allowed Stranger Things fans to drive through a parking lot that was designed like the show’s fictional town of Hawkins, Indiana in the 1980s.

Hearl was playing a Demogorgon (a monster in the series) before being assigned to play a character wearing a hazmat suit.

Hearl had raised some concerns with about the risks of the rehearsals, which were held indoors during the pandemic. His concerns fell on deaf ears, so he filed a complaint with the California Occupational Safety and Health Administration.

A production source said there were no positive COVID cases among actors who were a part of the drive-in experience. However, there were other health issues that occurred. Eventually, Hearl and several actors started feeling sick from possible carbon monoxide poisoning due to constant exposure to car exhaust, and some actors had troubles breathing. OSHA inspectors came out to check out the site, but Hearl says he was eventually fired. He claims this firing was in response to his report to OSHA, and was in violation of the state’s whistleblower retaliation laws.

If you believe you have been the victim of whistleblower retaliation in your workplace, contact an experienced whistleblower lawyer at Kardell Law Group for more information about how to proceed with your case.