2021 Was a Massive Year for False Claims Act Settlements 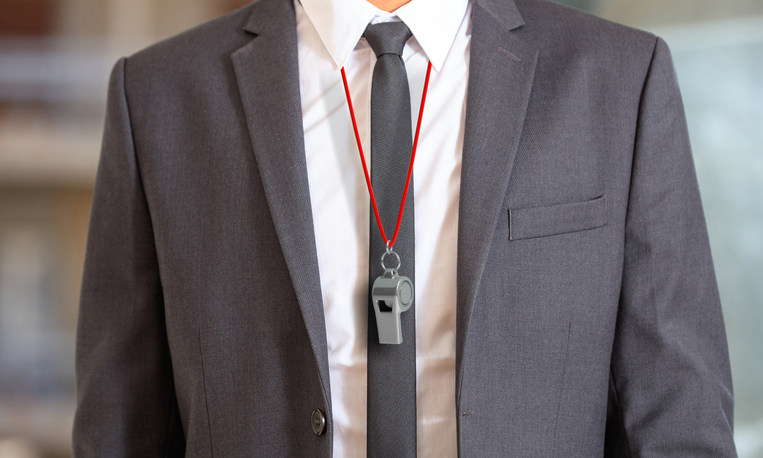 The U.S. Department of Justice recently revealed that 2021 was a major year for False Claims Act settlements and judgments.

According to the DOJ, the federal government took in more than $5.6 billion in settlements and judgments, the largest since 2014 and the second-largest amount ever recorded. This number includes the gigantic $2.8 billion Purdue settlement for opioid promotion.

Even without the Purdue case, there was still another $1.1 billion in non-qui tam (whistleblower) cases that contributed to that total, a number that significantly exceeded recovery amounts during the Trump administration. Qui tam recoveries remind consistent with 2020 numbers but still slightly below average numbers from before the pandemic.

The U.S. Securities and Exchange Commission also announced its whistleblower program took in a record amount of money and tips and handed out a record number and amount of awards.

Many cases made under the False Claims Act have to do with healthcare fraud. It is this category of fraud that makes up the majority of the money lost by the federal government in fraud every year, with healthcare organizations finding ways to cheat Medicare and Medicaid.

When you file a False Claims Act case, you have the right to share in any recovery should the federal government decide to take up the case. Whistleblowers can receive anywhere from 10 to 30 percent of the recovery.

For more information about filing a False Claims Act case and the steps you should take to prepare, contact an experienced whistleblower lawyer at Kardell Law Group.